By Fatema Biviji on November 30, 2013Comments Off on Immigration Attitude Turnaround 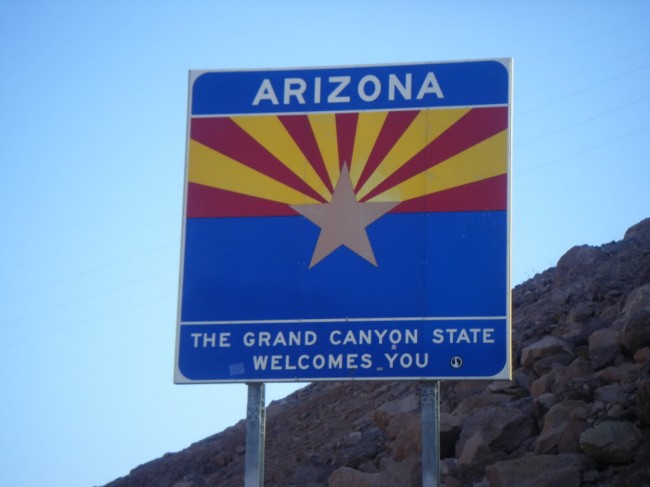 The “Keep Out, No Trespassing” attitude towards illegal immigration is being replaced with the opposite sentiment in a trend that spans the country. Increasingly more states and cities are changing policies or implementing programs to help illegal immigrants find a mutually beneficial place in society.

In 2010, conservative lawmakers in Arizona passed the controversial immigration law SB 1070 making it a misdemeanor in Arizona for aliens not to carry their registration documents at all times. The law was designed to make Arizona a hostile place for illegal immigrants to live in. However, liberal-leaning Tuscon was never on board with the Arizona state law.

Even though the U.S. Supreme Court negated most of SB 1070, the court upheld immigration status inquiries during police stops. However, Tuscon has made policy changes to prevent minors from being questioned about their status without a guardian or attorney present. The city also made it safer for people to report a crime by not subjecting them to immigration check. Tuscon has dubbed itself an “immigrant welcoming city.”

Tuscon, however, is not singular in its approach to illegal immigrants. More and more entities across the U.S. are extending the olive branch to this marginalized demographic.

The Dallas Fed Reserve is another example. The bank has a reputation for being very conservative on fiscal matters. However, with respect to immigration, legal or illegal, the Dallas Fed deviates. In fact, it has published a paper called “Gone to Texas” that makes the case for immigration as being a local economy booster. It rejects the notion that immigrants make jobs scarce for those born in the U.S. Rather, it claims that immigration is an important part of growth that benefits everyone.

Chicago’s Office of New Americans, in an effort to bolster economic growth, is planning to integrate half-million immigrant residents along with their children. Dayton, Ohio, with its innovative “Welcome Dayton” initiative, helps Turkish refugees repopulate its empty neighborhoods in hopes of boosting its ailing economy. Even Chattanooga, Tennessee, is attempting to integrate its rising immigrant population with the help of local agencies.

Nineteen years ago, California state voters had passed the highly controversial Proposition 187. It was meant to limit services to illegal immigrants and was later ruled unconstitutional. This October, however, the state of California passed a series of measures which were pro-immigrant in nature. One measure limits the federal authorities’ ability to deport illegal immigrants.

This “change of heart” towards immigrants, legal and illegal, shows that people are starting to recognize the positive role immigration can play in economic growth, say immigration experts. As the federal government struggles to find a solution for the immigration system, local governments are taking matters into their own hands.

Professor Bean says that the nation’s US-born workforce is dwindling as baby boomers retire – creating a demand for immigrant workers.  This is the reason cities and towns have opened up to immigrants.

In contrast, the period between 2004 to 2011 has been referred to as a “dark period in immigration,” according to Jonathan Blazer, attorney for American Civil Liberties Union. During these years, self-deportation, or making the environment so unfavorable for illegals that they voluntarily choose to leave, was thought to be the solution for illegal immigration.

Blazer says the hostile approach did not work, prompting local governments to try the opposite for a change. While the effects of these “immigrant welcoming” policies may not be realized for years to come, people are tired of waiting around for Uncle Sam to figure it out.