iPhone 5 Beaten by Its Successor

By Alexandria Ingham on November 28, 20138 Comments 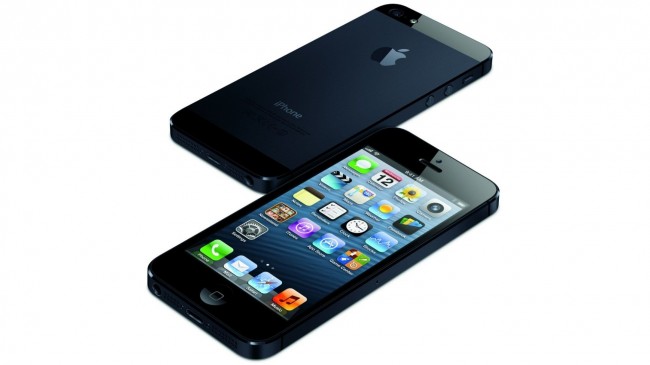 The iPhone 5 was released in September 2012. Soon the hype turned to complaints of Apple not dealing with the demand, constant problems and profits of the company soon falling. Cut to 2013 and the release of its successor, the iPhone 5S, and the iPhone 5 has been beaten.

The increase in 5S sales is not the only good news for Apple. The company has even kept up with the high demand for the new Smartphone. After just 69 days on the market, the new Apple phone accounts for 7.66 percent of all the usage of iPhones. At the same point, the iPhone 5 only accounted for 6.28 percent. The statistics come from, Fiksu; a company tracking the usage of iOS devices.

The cheaper version of Apple’s famous smartphone, the iPhone 5C, hasn’t seen such good results. In fact, it has been the worst performing out of the three with a 2.78 percent usage by day 69. This may sound surprising considering it was designed for those with lower budgets, but shows that people are still prepared to pay more for something they deem as higher quality.

The majority of users, before this, had finally migrated onto the iPhone 5. However, 2.1 percent of phones tracked by Fiksu also show that there are people using versions predating the iPhone 4. The iPhone 3GS still works the way that consumers need.

There are still iPhone 5 phones available, which may help limit the beating by the successor. Walmart has announced that last year’s phone is available for $29 on a two-year contract with either Verizon or AT&T. Apple have stopped making these phones, so once they are gone, that will be it.

Black Friday is almost here, with some sales starting tonight. The iPhone 5S and 5C will both be included in a number of these sales. Walmart is just one store promising discounts on the newest Apple smartphones. The iPhone 5S will start from just $189, and the cheaper, more colorful phone will start from $45. There are many other offers around the internet and in-store if you are willing to look.

Most of the Black Friday iPhone deals will involve signing up to new contracts, and the majority of those are now 24 months. However, RadioShack is offering some deals for those who do not want to find themselves tied to a contact. One of the latest for the 5S is no contract for $549, instead of the $649 regular price.

Consumers need to check the contract terms and prices before opting for a deal. T-Mobile are offering a $0 down offer, but in the long-run it does not work out much cheaper. The monthly payments are increasing from $20 to $27.

The iPhone 5S is proving to be one of Apple’s most popular phones, and plenty of people will be looking out for deals. The successor is really giving the iPhone 5 a beating, and that will continue as the older version becomes impossible to find in stores nationwide.