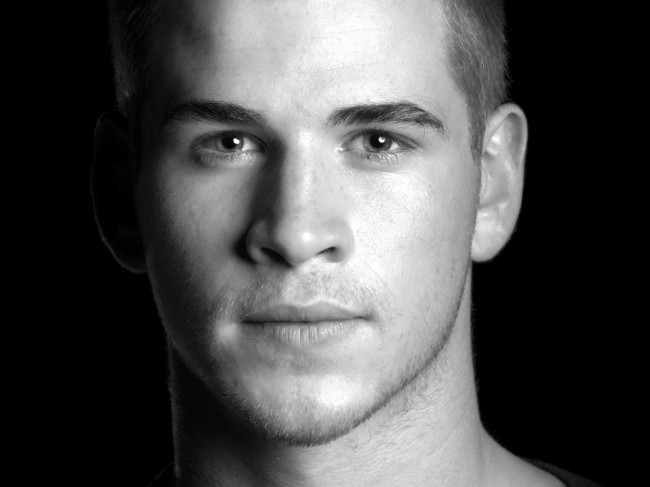 Liam Hemsworth is working the press junket for his new film The Hunger Games: Catching Fire, and he opened up quite a bit in an interview with the Associated Press.

While he discussed how it feels to be back as Gale in the movie, Liam Hemsworth also said he was happier after his breakup with Miley Cyrus.

The Wrecking Ball singer and the actor met on the set of the Nicholas Sparks’ film The Last Song in 2009, and started dating the next year. Three years later, they dated, broke up, started dating again, got engaged, postponed their wedding, and finally called it quits in September.

Right after the news of their breakup was known, he was then spotted with Mexican actress Eliza Gonzalez, fueling rumors he had cheated on Cyrus. But it looks like Hemsworth isn’t letting it get to him. He says he “knows the truth” and as long as he’s got that, he is happy with it.

During his interview with the Associated Press, Hemsworth not only opened up about his breakup, but how he has been trying to adjust moving halfway around the world to Los Angeles at the tender age of 18.

Breaking his silence on the split, Liam Hemsworth  said he is in a good place and wished his former fiancé well. He revealed that after he and Cyrus broke up, he was in a dark place and felt really bad. Hemsworth felt like he just wasn’t himself anymore and that he let himself forget how to enjoy the moment. He credited his Catching Fire co-star Jennifer Lawrence for helping him get through the breakup blues, saying she was always so happy and honest on the set, he had no choice but to learn to live in the now.

When he moved to L.A. in 2008, he was an unknown young man who was only known in his native Australia on the show Neighbours. After he got his break in The Last Song, Hemsworth was then cast as Gale Hawthorne in The Hunger Games. Grossing over $407 million later, he was in demand, receiving roles in The Expendables 2, Empire State, and Paranoia and working with major stars such as Sylvester Stallone and Harrison Ford.

But, when he came to L.A., he noted how hard it had been to adjust. Feeling intimidated at first, Hemsworth now says that he has “learned so much” and that it was quite scary and tough but he got through it and is now much more confident.

As for right now, Hemsworth says he finds peace in being solo, saying he prefers reading and surfing to escape. He also stated he is currently single at the moment.

Now that Catching Fire is out in the theaters, Hemsworth can continue to concentrate on being in the now and finding inner peace.  He won’t have to worry about the tabloid fodder about who he is with. Now that Liam Hemsworth is much happier after his breakup with Miley Cyrus, he can now focus on his budding acting career. He will be back to filming the last two movies in The Hunger Games series, and securing more serious roles.