Meningitis Facts to Protect Your Family 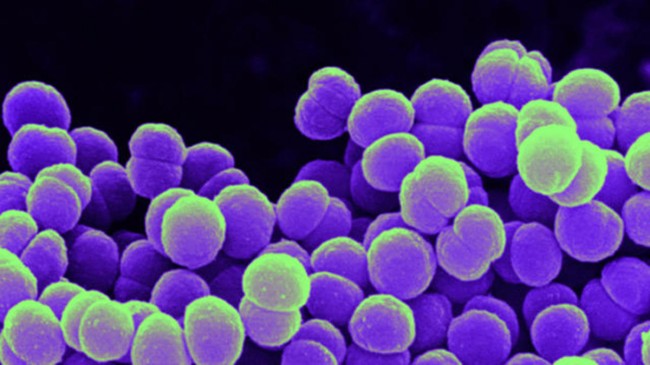 The recent discovery of the meningococcal meningitis at 3 U.S. universities has sparked fear from coast to coast. However, meningitis is not as mysterious as one may think. Although, only 500 cases were reported in the U.S. last year, between 800 and 1,200 cases of meningitis are typically reported annually. Educating oneself about the facts and symptoms, of the sometimes deadly and disabling disease, can be the best way to protect families.

On Friday another case of meningitis was reported Princeton University, bringing the total number of cases at Princeton, to eight. Seven others have been hospitalized and fighting the infection since March of this year. This comes just two days after another case of meningitis was discovered at Monmouth University, which sparked fear that the disease was spreading. A link between cases of the New Jersey universities has yet to be discovered, as they are separated by a distance of 45 miles.

Across the country, two cases of meningitis were reported at the University of California’s, Santa Barbara campus, on November 11th. A third case of the disease would be discovered when a female student was diagnosed just one week later.

Meningococcal meningitis is a dangerous bacterial infection found to infect the protective membranes of the brain and spinal cord, known as the meninges. The bacterium that causes the disease comes from a family known as neisseria meningitidis.

Once infected with meningitis, a patient runs a 10-12 percent risk of the disease being fatal. The infection is rapidly spread through the body, via the bloodstream and death can occur within hours or days. Those that survive, run a 20 percent chance of permanent side effects. Side effects often include: mental retardation, deafness and possible limb amputations.

Meningitis is known to exist in 5 different serogroups: A, B, C, W-135 and Y, but multiple strains of each serogroup can exist. Most cases found in the U.S. are of the C or Y strains. The recent university outbreaks are of the B serogroup, but the strain in the California cases are in fact, not of the same strain of the B serogroup that has been found in New Jersey.

Currently, there are vaccines for meningitis available in the U.S., but they only protect from A, C, Y and the W-135 family of serogroups. Since no vaccines are currently available for the B serogroup, Princeton officials have requested an investigational new drug application for the drug, Bexsero. This drug is a vaccine that has been approved for use in Europe and Australia. Inoculations at Princeton are expected to begin in early December, with another planned for February.

Meningitis is known to be spread from close contact with another infected person. It is spread through coughing and exchange of bodily fluids, such as saliva. The greatest risk of getting infected, are people that spend up to eight hours or more in close quarters to an infected person, in areas such as a dorm room. Anyone who comes within 3 feet of an infected person, for an extended period of time, may also increase their risk of catching the disease.

The speed at which meningitis is detected can make a huge difference in recovery. The common symptoms are often: fever, body aches, headache and fatigue. Often symptoms will quickly escalate to a stiff neck, confusion, sensitivity to light, nausea and vomiting. The appearance of a rash is also very common once the disease has taken hold.

Since, the symptoms often mimic a common cold or flu, early detection of the disease can often be hard to detect. To check for soreness of the neck, have the subject put their chin to their chest. Then, get them to tilt their head sideways, putting their ear to their shoulder and repeat in the other direction. If any pain or soreness is experienced, seek medical attention immediately.

Inspect the person’s body for a rash often. If unsure if a rash exists, press a clear colorless glass against the reddened area of concern. If the redness in the area does not fade from the pressure of the glass, then a rash likely exists. Keep in mind that some or all of the symptoms do not have to occur for an infection to be present. If, at any time, if unsure, please seek medical attention as soon as possible.

If someone has been in contact with another individual who was diagnosed with meningitis, it is advised to see a doctor immediately, as they may prescribe antibiotics as a preventative method.

The risk of catching bacterial meningitis is quite low for the general population. The more facts one knows about the potentially fatal and sometimes disabling disease, the better the chance to protect families across the nation.