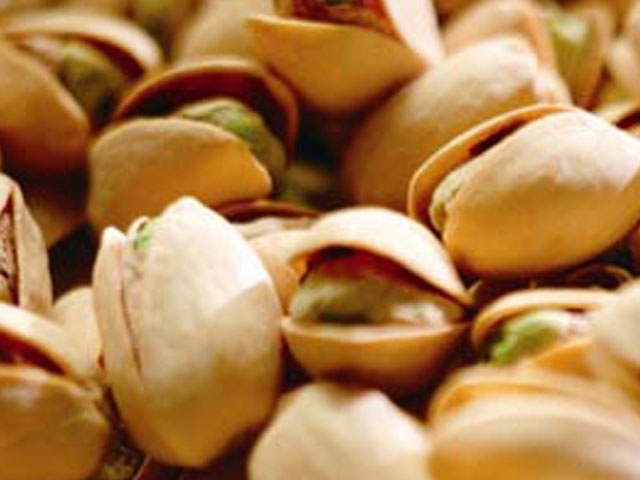 Consumption of nuts, according to a recent study, leads to a lowered risk of death when compared to people who don’t consume them. In the largest study of its kind, which was published in the New England Journal of Medicine, the people who benefit the most from eating nuts are those who eat them on a daily basis. So, get nutty, and eat more nuts!

While it might be true that many people who eat nuts also have healthy lifestyles, the research study — which was actually composed of two related studies — indicates that the nuts also contributed to the comparatively longer lifetimes of those who munch on them. However, the British Heart Foundation said that more research was necessary to conclusively prove such a link.

The study was a dual one, and it involved almost 120,000 people. They were followed by the researchers for 30 years, and the more regularly the people in the study ate nuts was directly related to their lower rate of death during the course of the study.

The people in the two related studies were composed of 76,464 women in the Nurses’ Health Study as well as 42,498 men in the Health Professionals Follow-up Study. Also, the study only included people who had no history of cancer, heart disease, or stroke.

The results of the study — made up of both of the related studies– suggested that even people who ate nuts just once a week benefited. This group of people were at an 11 percent less likely risk to die during the time span of the study, when compared to others who didn’t eat nuts at all.

According to the lead researcher of the study, Dr. Charles Fuchs, there was “a reduction of 29% in deaths from heart disease,” and also there was “a significant reduction – 11% – in the risk of dying from cancer.”

Some reasons that the researchers thought that eating nuts on a regular basis led to a lower risk of death was that the nuts might be lowering insulin resistance, cholesterol, and inflammation.

According to Victoria Taylor, a senior dietician at the British Heat Foundation, though further research was needed, the “unsaturated fats, protein and a range of vitamins and minerals” that nuts contained made ones that were unsalted and not covered by honey, chocolate, or dry-roasted ones, a good alternative to eating other sorts of snacks, like chocolate bars, cookies, and donuts.

According to the study, some other properties nuts possess that impact health in a positive way are that they contain fiber, protein, niacin, vitamin E, and vitamin B-laden folate.

Hazelnuts, Brazil nuts, almonds, pistachios, cashews, pine nuts, pecans, walnuts and macadamias were among the types of nuts the people in the study ate. The serving size that the people ate were of 1 ounce (approximately three tablespoons).

It should be noted that one group which funded the study was the International Tree Nut Council Nutrition Research & Education Foundation, but the study also received funding from the US National Institutes of Health.

The Centers for Disease Control and Prevention (CDC), estimates that there are 600,000 Americans who die from heart disease every year. Eating nuts could potentially lower your risk of getting certain diseases and also help you live longer lifespans. Get a bit nutty, by eating nuts, and live longer, healthier lives.