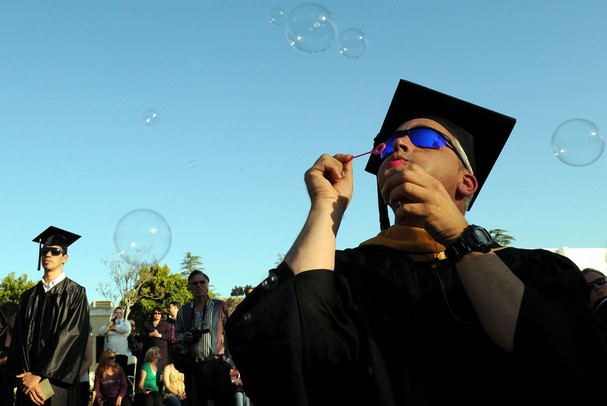 In May, 2011, the Obama administration commenced the Turnaround: Arts program in eight schools across America to improve academic achievement. The initiative has a two-year pilot run to evaluate the beneficial effects of using arts to increase the overall learning desires of youth in high-poverty, low-income performing elementary and middle schools.

In recent years there has been consistent conversation over the state of U.S. education. Former President Bush implemented the No Child Left Behind Act, (NCLB) in 2002 as a call to respond to the ever growing issue. NCLB introduced standardized testing as a mandatory aspect of grading student achievement. In January 2008 The National Center for Fair and Open Testing titled an article No Child Left Behind After Six Years: An Escalating Track Record of Failure. The article states ” The neediest children in our nation continue to receive an unequal and inadequate education.”

Our current President is on a campaign to change the path we are on to one of intellectual development. President Obama has warned America, “If you think education’s expensive, wait ‘til you see how much ignorance costs,” (Resmovitts 10/2013).  During the President’s first campaign, he employed an unforgettable tactic to win the election when he used the Internet in an unprecedented manner to garner votes. That ingenuity is showing once again. This time it is being utilized to create higher quality education for middle and elementary age students in lower level, underachieving schools with the assistance of creativity.

The catalyst driving the Turnaround: Arts initiative is based on 18 month’s of nationwide research. Combined, the information created a culmination of components painting a picture of the state of country’s arts education. Steps of how best to move forward and address the current situation of our education system were built on these findings.

The First Lady, Michelle Obama, and star of Scandle and Django Unchained, Kerry Washington visited a school together; Forest Whitakar, Yo-Yo Ma, Sarah Jessica Parker, and Alfre Woodard are also some of the participants in the program of awakening the excitement of arts in the classroom.

On the Turnaround: Arts website are statements from students saying art is what keeps them in school. Low-income students involved in music have better math scores than many of their peers. SAT scores tend to be higher for children involved in the arts. Innovation is chic again and our youth are reaping the benefits. Time will tell to what to degree the application works.

According to researchers for Turnaround: Arts, studies have shown that when students participate in the arts there is a four time higher chance their academic achievement will be outstanding. The research also revealed the arts increases tendencies for higher math proficiency levels and SAT scores, along with an overall more positive attitude towards school in general. The result of positive attitudes in schools may make school settings safer for staff and students in the long run.