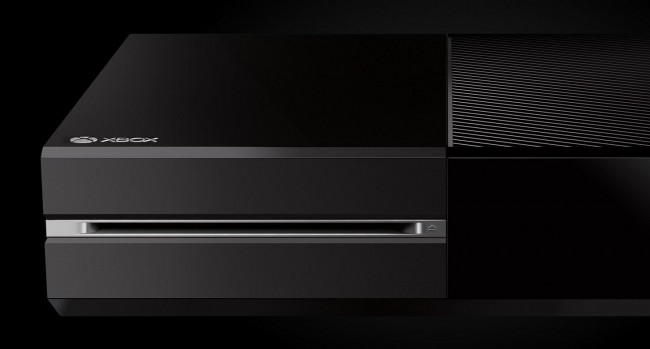 The much-anticipated Nov. 22 launch date for Microsoft’s new flagship console, the Xbox One, has been and gone. Commendably, Microsoft claims to have pushed out over a million units for its day-one sales, surpassing the equivalent sales figures for the Xbox 360, which was launched way back in 2007.

Alas, trouble appears to be already brewing in technological paradise. A number of early adopters for the next generation device have reported significant technical hiccups, principally centering around buggy disc drives and failure for the consoles to power on.

The exact reason for some gamers not being able to switch on their consoles currently remains a mystery. However, some have speculated the problem to be attributed to power supply failures.

The faulty blu-ray disc drives appear to be the most widely reported ailment encountered, thus far, as hoards of disgruntled gamers take to social media networks, YouTube and gaming forums to vent their spleen.

Upon inserting a disc into a defunct drive, an audible clicking or grinding noise emanates from within the Xbox One device. Although the sound doesn’t last very long before subsiding, it’s certainly sufficient to turn many a sane, cash-strapped gamer into a babbling wreck.

“The issue is affecting a very small number of Xbox One customers. We’re working directly with those affected to get a replacement console to them as soon as possible through our advance exchange program. Rest assured, we are taking care of our customers.”

In light of this, IGN made contact with a Microsoft representative, who argued that “customers will always have questions” when a company attempts a hardware launch, on such a vast scale. Going further, he calls upon those customers experiencing technical difficulties with their Xbox One consoles to make contact with Xbox Support.

When IGN attempted to contact Microsoft’s customer support, they were instructed to dispatch the faulty console back to the original retailer, Amazon, who would then arrange a replacement. The length of time this process is expected to take is yet to be specified.

However, perhaps in anticipation of launch problems, Microsoft have a glut of different means, with which struggling consumers are able to seek resolution to their issues; the following is a list of “avenues” the company has suggested Xbox One owners can take:

Eurogamer journalist Tom Phillips also acquired an Xbox One; alas, as with IGN, the illustrious website reports that he too was an unlucky bearer of an inoperable console.

There are also a number of other rare, anecdotal hardware problems, including spontaneous shutdowns, frozen screens and missing pixels, but these problems do not appear to be anywhere near as pervasive as the maligned blu-ray drive flaw.

Currently, the Xbox One is getting relatively mixed reviews in the Amazon customer review section. At the time of writing, over 640 customers have given the new console glowing, 5-star review scores; on the flip side, over 290 shoppers have assigned the product the lowest score possible.

Looking at the first page of 1-star reviews, the common source of complaint remains the disc drive failure, with a few reports of irregular sounds originating from inside the machine, and devices intermittently rebooting. It’s worth noting that the bulk of complaints center around technical issues, and not the main capabilities of the console.

Looking towards some of the positives, however, many satisfied customers gush over the device’s graphical capabilities, the voice-activated commands, its silent operation and the user interface.

Those Xbox One owners unfortunate enough to have been saddled with an erroneous console are also provided with a basic troubleshooting web page, courtesy of Microsoft, which can be located in the sources section, below.