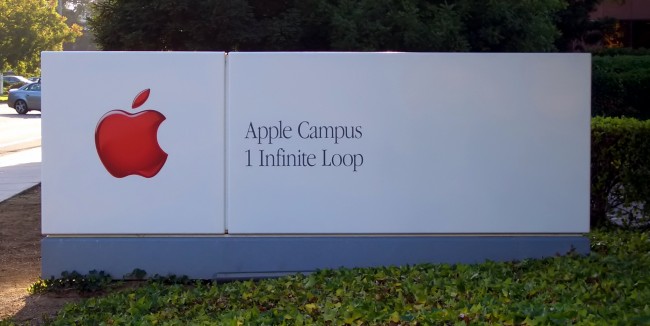 Millions may be unaware of what exactly Topsy Labs Inc. does, but Apple Inc. is quite aware and has purchased the analytics company for just about $200 million. Topsy reviews Twitter feeds and conversations between individuals, groups and businesses to determine influence, campaign exposure probability and even measure event success. The trends could mean big business for Apple Inc. while creating big headaches for consumers who are tired of being tackled by troublesome trends.

Topsy Labs Inc. is an affiliate partner of Twitter and is one of the few affiliates with access to the large social media platform’s archives. Since 2006, Topsy has gathered certain data points (about 425 billion of them) to analyze influential trends from conversations. The lead brainiacs behind this analytics company is former Napster engineer Vipul Ved and Duncan Greatwood, former Cisco Systems champion.

Their company has become a leader in the realm of trends by selling its services to advertisers. Topsy takes all of those hashtags and tweets to determine consumer reaction to certain campaigns, products and services. Could this be one of the reasons Apple Inc. decided to buy Topsy? Was it for their tweeting readability and consumer feedback? Perhaps.

In 2010 Apple Inc. started a venture called iAd, this was a platform created for companies to buy mobile ads for display across all of Apple’s devices. Needless to say, this venture has stumbled since opening the gates and it is an issue Apple plans on rectifying. The new iTunes radio has already boosted the sluggish services of iAd with a steady stream of supportive adverts.

Certainly, while there is a consideration of Apple Inc. becoming fully immersed into the idea of seeing an upswing of conversation upon an ilaunch, further yet are reasons left unnamed, at this point. Speculation is running rampant and Apple Inc. and Topsy are both not responding with comments on the acquisition.

While the two companies have remained mums the word, the stock market reacted positively to the news, seeing Apple Inc. shares rise as high as $560 during this afternoon’s trading. The purchase of the smaller company could mean trouble for other tech firms; after all social media is a realm Apple has hardly swam into. The iPhone maker tried once to develop Ping – a social network platform surrounding the aspect of music. That reception was barely lukewarm from Apple fans, so the company depends more on partnerships with existing platforms.

Twitter has chatted previously about integrating television, movies and music with their extensive subscriber list. This would allow users to immediately offer commentary or spoilers to those seeking the latest updates on their favorite shows. With Apple Inc. purchasing a Twitter affiliate, it certainly has the rumor mill buzzing with various options of use.

The ways Topsy Labs can be useful to Apple Inc. is plenty. For $200 million, it seems Apple has received a great bargain for the potential explosion of social media power they just acquired. Consider the immense information for Siri to expand on, to the iTunes and App Store recommendations the company can share among social media users.

Kristin Huguet, Apple Inc.’s spokeswoman has replayed the same media response when it comes to another Apple Inc. purchase. Huguet has stated that Apple will buy other tech companies from “time to time” and they have no intention to “discuss” the “purpose or plans” of said acquisitions. For now the gossip mill will continue to hum debating the reasons why Apple Inc. bought Topsy Labs. Could it be for the Twitter trends, the growth of Siri or depth of buyer influence? Share your thoughts on the purchase.