Google Glass Gets an Upgrade 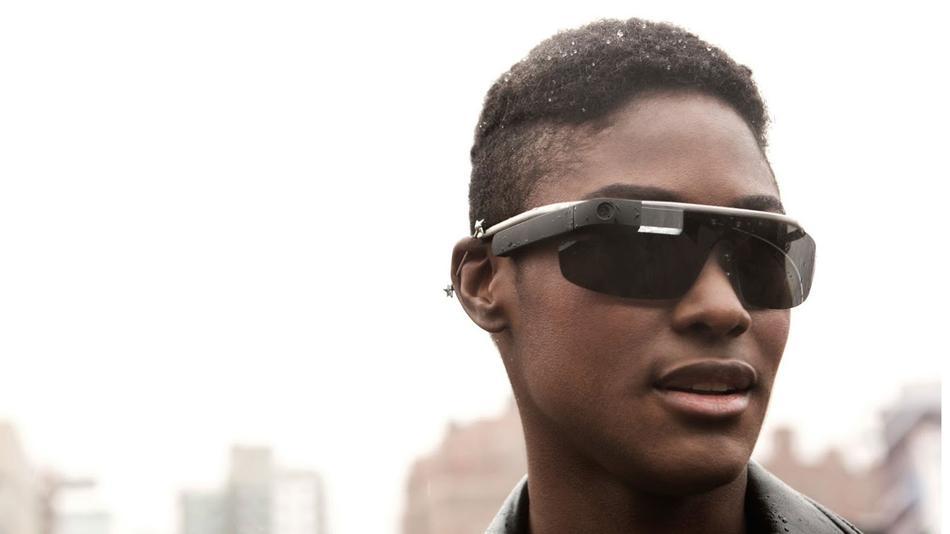 Google Glass just got a serious upgrade in app capabilities, but Google is not that thrilled about all of it. Ever since the Internet titan that is Google announced the Explorer class of its revolutionary high-tech eyewear, privacy advocates have been wringing their hands over the implications and possible applications of the technology.

Well, they should be grinding their teeth with this latest round of developments. Not all of the updates will raise the threat level, but a couple definitely will. On the more innocuous side, Google rolled out XE12, the latest firmware version for Google Glass.

This upgrade brings a number of features that have been requested by the few thousand Explorers who shelled out $1500 to be guinea pigs for the first generation bodyware. These upgrades include access to Google Hangouts, a video chat and instant messaging platform that was debuted early in 2013. Glass users can now chat and share images with individuals and groups through Hangouts, without going through an outside social media platform. Social media did get an upgrade with XE12 though, as users can now upload videos directly to YouTube.

Google has also added support for iOS, allowing the possibility of syncing Glass with an iPhone for the first time. This version of the support does not allow messaging via the paired iPhone, so Apple Inc. has a small amount of breathing room if it plans to develop a competing bodyware product, which one must believe they are.

More controversial is the Wink app, which allows user to take pictures with the literal wink of an eye. This ability to take surreptitious pictures is the kind of thing that has privacy advocates nervous. Not only can someone take a picture without moving their hands or issuing a voice command, the function is “always on” so that it could be easy to take pictures accidentally.

Facial recognition apps are the real monster under the bed that privacy advocates fret about, and Google went out of their way to prohibit developers from using Google app building tools to create them. Hackers are, however, notoriously competent and innovative people, and there are already people working their way around the limitations put in place by the parent company.

A young programmer named Steven Balaban plans to introduce a facial recognition app at hacker conference in Germany this month. Balaban has created an unauthorized app that will allow users to maintain a log of recognizable objects, including faces and license plates, which can be used to create a catalog of faces. There is currently no database for the app to query random faces against, but how long before that develops in cyberspace? Where there is a will, and a Wi-Fi connection, there is a way.

Unauthorized applications cannot be maintained in the App store, and must be side-loaded through the device. Now that it is known that Glass can be hacked and “rooted” this is not as daunting a task as it may have been even a few months ago. Eventually Balaban envisions an environment in which a single glance at someone’s face can provide the user with quick access to personal information available online, such as Facebook profiles. So now finding out the name of that cute girl at the bar just got a lot easier. Not to mention a whole lot creepier.

Google Glass is still in the Explorer testing phase, with a relatively limited number of users and apps. The upgrade path is evolving rapidly, however, and the consumer model release is expected to come in 2014.