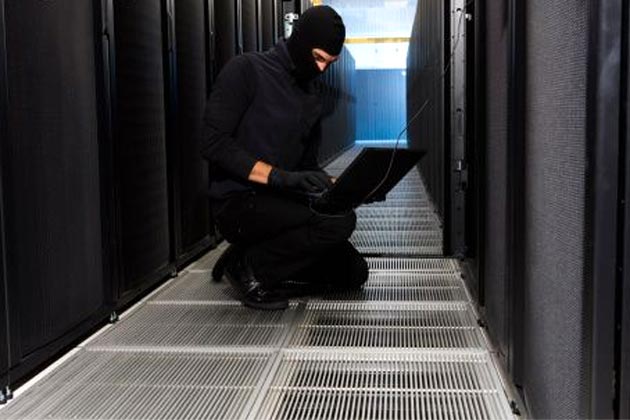 Information has been released by researchers that hackers have attacked databases online, which are full of stolen account information from users of Facebook, Twitter, LinkedIn, Google and Yahoo.

At least 2.5 million online accounts have been compromised according to the security firm Trustware. They discovered that the login identifications which had been under its protection were stolen and put up online.

So far the firm is stating it is currently unclear who the hackers are, but it is believed that the information was harvested by a large botnet identified by the name of Pony. All the login information was posted up on site in Russia. Numerous technology titans have already begun acting to limit the damage done and shore up various user accounts.

A spokesperson from Facebook stated that as of this time while details were still hazy, it appears that numerous users’ computers might have been attacked from hackers that were malware which got information directly from web browsers.

The spokesperson also stressed that each of the compromised passwords had been placed in Facebook’s password reset procedure process. Facebook users would have to active their new passwords by starting Login Approvals and Login Notifications in security settings.

On Tuesday, it was revealed that a security team at one of Trustwave’s research labs publicized in a blog post that over 1,581,000 usernames and passwords on their servers were website accounts, including over 318,120 Facebook logins, 21,700 Twitter accounts, 54,430 Google accounts and 59,540 Yahoo accounts. There were also over 320,000 email account passwords also stolen. The remaining number of exposed accounts located on the server is remote desktop details, FTP accounts and secure shells.

It seemed that the Netherlands were targeted the hardest, as over 95 percent of all stolen credentials belonged to users in that country. They were followed by Germany, Thailand, Indonesia and Singapore. The United States only accounted for under 2,000 stolen identifications.

Such a list made it appear that the Netherlands were the main target for the hackers. However, this is untrue. Due to ISP’s rerouting the web the way they do, this prevents researchers from truly knowing which countries were actually most targeted. Actually it shown at least 90 countries were on the list, so this attack was indeed global.

This investigation also uncovered horrible password behaviors of website users. Even this day and time after all the many warnings, still the most common passwords continue to be “123456,” “123456789,” “1234” and “password.” Frankly such nonsense has to stop. This is definitely something that people should not do.

There are numerous terms that are used by such firms to describe such crimes. Some of them are below:

Bot – one of the specific computers in a botnet; bots are known as zombies or drones.

Botnet – a network of hijacked home computers, usually controlled by a criminal ring

Malware – an abbreviation for malicious software such as a virus, Trojan or worm, these all can infect a computer.

DDoS (Distributed Denial of Service) – an attack which knocks out a computer by overpowering  it with data; thousands of PCs might take part.

Drive-by download – a virus or Trojan which begins to install as soon as a user visits a certain website.

Hopefully these hackers who have attacked Facebook, Twitter and various other social media database sites will somehow be able to be traced and brought to justice.