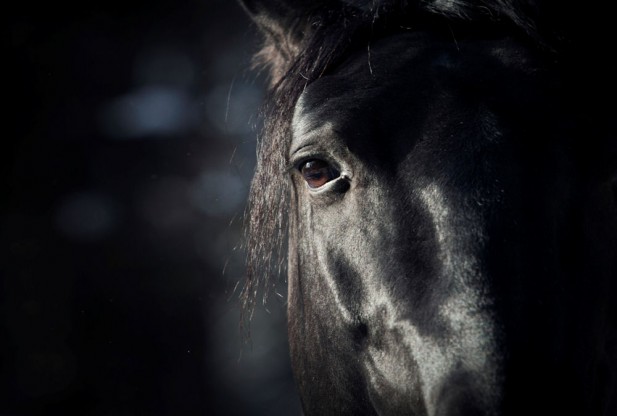 A new horse species, which roamed the Earth approximately 4.4 million years ago, has been discovered from fossils found in Ethiopia, scientists are reporting.

Scott Simpson, who is a professor of anatomy at Case Western School of Medicine, and is also one of the chief scientists over this research study, stated that the horse fossils that were discovered were only a few pieces of an extremely complex puzzle which included many parts.

The new species had a three-toed hoof and liked to graze along both grasslands and woods. The scientific report was printed in the November issue of the Journal of Vertebrate Paleontology.

Researchers had found bone and teeth fragments that belonged to the ancient horse back in 2001. The species was among various varieties of animals that journeyed over the Earth together with humans’ ancestor, Ardipithecus ramidus. The horse fossils have helped to fill in a gap that has been wide open in the evolutionary account of horses. They also have aided researchers in how to document on the age of a fossil zone.

The fossil research team spanned out in order to be better able to study the many fossils which were in the badlands of the Ethiopian desert, Simpson explained. Among the many fossils they were able to find were two ends of a leg bone. They both were shiny white and extremely well preserved in the dry desert sand.

It was almost a year later that the scientists came upon yet another bone. They discovered this one was a connecting shaft, which showed that the horse was a robust runner. Researchers also discovered the new species had longer legs than horses that lived five to nine million years ago. This development permitted them to go far distances and be able to get away from predators like hunter hyenas, lions and sabre-tooth cats with ease. An analysis of the tooth fossil revealed that the horse ate mostly grass, and had adjusted to grazing as time passed. Their teeth had become longer than horses that were older than they were.

When scientists examined the enamel composition, it helped to prove the animal did indeed dine on grass as was stated above. Simpson explained that one does not think of it but blades of grass are like sandpaper. They eventually wear down the teeth and end up leaving characteristic signatures of both scratches and pits and scratches. This also helped researchers be able to dependably reconstruct what the ancient diets would have been.

The new horse species, which had grazing behaviors similar to modern day zebras, was named after Giday WoldeGabriel, who was a geologist at Los Alamos National Laboratory, and studied human fossils at the Ethiopian Rift system. The ancient horse species is officially named Eurygnathohippus woldegabrieli. Researchers of the project decided to call it that because of Giday WoldeGabriel’s enormous contributions toward sorting out geological difficulties inside the Ethiopian fossil deposits. That is the region where some of the oldest human fossils have been discovered.

The horse fossils have confirmed that not only human fossils are in that rift system but also animals that were on the Earth 4.4 million years ago. As long as they keep looking, who knows what they will find.