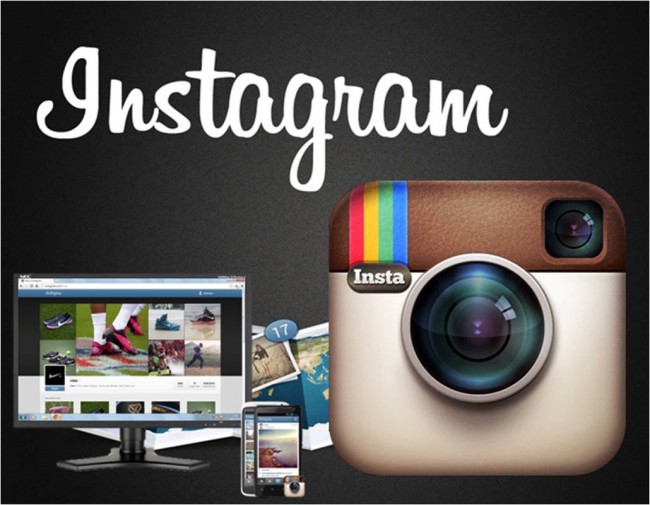 During their New York event today, Instagram announced rolling out a new direct messaging service for their social media platform. For those that don’t know, Instagram is a popular retro-filter photo and video sharing service that integrates with other social media sites.

The Facebook-owned Instagram now boasts over 150 million users. The Apple and Android app runs on smart phones and makes it easy for users to apply retro-style filters to images taken with their phones camera. The app then allows sharing among other popular social media platforms.

Instagram allowed sharing of photos with a user’s friends, but in the past a direct messaging feature was not available. Now Instagram will update today adding Instagram Direct to their features which will allow users to pick who will see their creations, all of their followers, or only a specific friend or friends.

Instagram announced that the messaging service will include a safety feature that will block content if one user is not following the sender. The share would then go into a pending inbox for the person’s approval before the message is shown.

Instagram Direct will allow a user to send their post to a maximum of 15 people at one time. This maximum 15 person limit was put in place to discourage spamming friends and to encourage a more focused group of conversations around the subject matter of the content.

According to Instagram, the message must contain an image as sharing only a text message will not currently be available. It is not know if they will ever plan to add a text messaging only option.

It is said that Instagram is targeting cross-platform phones and also legacy cell models supporting MMS. This will allow texting the image to an audience that is unable to enjoy the creative Instagram photos without having access from an old cell phone or a platform that currently doesn’t support the Instagram app.

The Instagram Direct feature will launch as version 1.0 and have a limited number of features in their first release. The company hopes to expand on their messaging features for the future and will curate their future feature-list gathered from user feedback.

The creative minds behind Instagram have always encouraged the sharing of rich media but they stated that sometimes people capture moments that are not meant for an open public audience. Some moments that are captured are meant for a smaller target group of people that has a direct correlation to the content being shared.

What was not included in the Instagram announcement today were any new announcements as to the companies pursuit of revenue, nor was there any news on how they plan to generate that revenue. The Instagram comments on their revenue generation plans were said to be, “slow” and “organic within the platform.” Currently Instagram is available free to all their users. However, Instagram did say they’re already planning an upcoming announcement.

The announcement of the new Instagram Direct Messaging service in New York today, created a buzz last week when Instagram invitations were sent out via courier and included content that was printed on a block of wood. Some of the experts were wrong in guessing that Instagram was going to announce a printing-ordering feature for users to turn their online creations into real world objects of beauty. However, this may be just one way that Instagram will be able to generate their income in their future. No date was given for their future announcement.