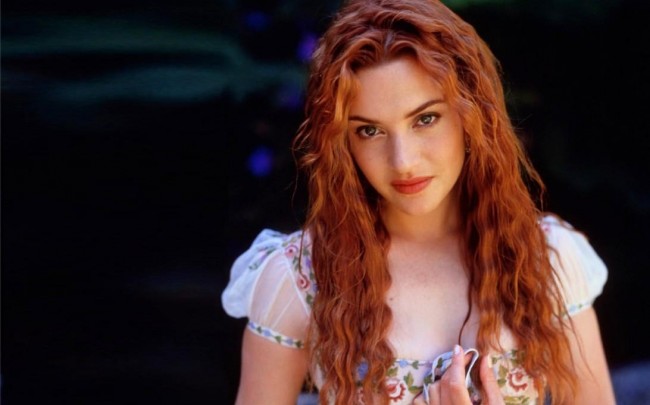 It’s official, Kate Winslet has had her third baby with third daddy, Ned Rocknroll, and caused much controversy of opinion. The star has welcomed a new baby boy whose name is yet to be confirmed. Luckily what has been confirmed is that he will be taking Winslet’s last name, rather than his father’s.

The baby was born at a hospital in Sussex, and is the first child she has had with Ned. Her previous marriages saw the birth of her daughter Mia, who is now 13, and son Joe, who is nine.

The birth has brought much controversy on Twitter. Many fans and organizations like Mermaid Maternity have showered Winslet with blessings and wished her the best of luck. According to a spokesperson, the star is “thrilled to bits” with her beautiful baby boy.

However, others have called Winslet a “bad example” as she has her third baby with a third daddy. They have suggested by having children with multiple fathers, she has thrown away her authority as a good role-model and set aside her morals. They have targeted her costly marriages, taken a presumption towards carelessness with contraceptives, due to this being the third child with a different father, the disintegration of her “class,” and also her lack of virtue. Some have commented upon Kate’s “constant state of pregnancy,” and the fact they hope this marriage is her last.

Telegraph reporter Judith Woods, made a comment even before the birth of the baby, slating Kate’s baby-making skills. She stated that the reason her children have three different fathers, is down to her role in Titanic, and how at the end of the film Jack says goodbye to Rose by reassuring her she will live, and go on to have lots of babies. However, she jests, the fool forgot to specify that they weren’t supposed to be by different fathers.

Supporters of the infamous star have claimed sexism, stating that it is only because Winslet is a woman that people are commenting upon her birthing choices. For example, Rod Stewart had many children with different women, however no one criticized him as much as has been witnessed with the birth of Winslet’s new baby boy.

As Kate Winslet gives birth to her third baby with a third daddy, many different viewpoints on the subject arise, causing a state of controversy. Regardless, her fans remain defendant of the star, and she and her new hubby have been reported to be delighted with their new addition to the family. The hospital has also stated that health-wise, the baby and mother are in great condition.