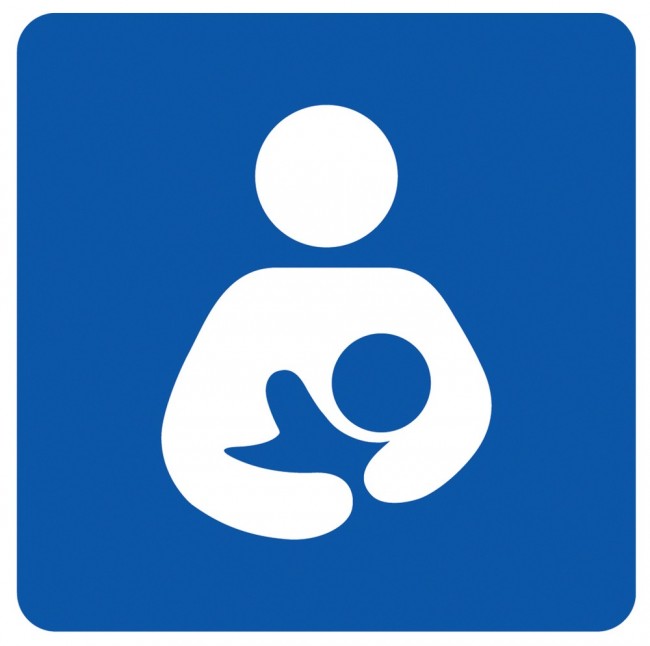 UNICEF advises moms in areas known for malnutrition to practice exclusive breastfeeding. There is not any form of intake known to exist that supplies more nutrition to a child than their mother’s breastmilk. Formula supplying nutrients that assist with the healthy growth of a baby does not equal the quality and healthful benefits of natural human milk.

Yet, there is still hesitation to allowing this innate gift from occurring naturally.  West Virginia and Idaho do not protect the right of mother’s to breastfeed in public. During a court session in Connecticut a female Marshal removed a woman from the courtroom illegally because she was breastfeeding. In Missouri a woman attempted to get out of jury duty  in order to maintain her breastfeeding schedule. The court demanded she come in or be fined. The mother attended the duty, baby in tow and when she attempted to feed her child, the mother was charged with contempt of court.

Professor Christophe Lacroix at the Institute for Food, Nutrition and Health, ETH-Zurich, led a study which found  the important good bacteria that babies receive from breast milk comes from their mothers gut. This is part of the innate support that assists babies with acquiring strong immune systems. It is also part of building colonic health and the babies gut. It is a wonder why breatfeeding is not as popular as formula milk with the balance of benefits being so obviously one sided. Perhaps  the economy will begin to alter that balance in a slow study slope in the other direction, since it is cheaper and healthier to breastfeed. It might become the preferred choice of nutrition, given the chance.

Not all mothers will choose this route. For some the pain of the child on the nipple is too uncomfortable. In the case of a teen mom from Maine with a premature child, breastfeeding was too much for the baby to handle. As an alternative, the mom used a goat milk based formula instead with added natural nutritional supplements. The Department of Health and Human Services decided to launch an investigation against the baby’s doctor to determine if the doctor provided the best information to the mother. The baby did not receive any vaccinations because the mom did not come from those type of family beliefs. Her family believes in the old ways when goat milk was a given if breastfeeding was not an option.

Those are just three examples of what is going on these days in regards to mothers who feed their babies outside the home without using a bottle.  From years past to the present, it seems the nutritional intake for newborns until transitioning to regular food has been store bought formula. This is true even though evidence has long shown the opposite to be the best option. It may not yet be obvious what the effects formula rearing has on a child in comparison to breastfeeding. If the innate process is known to build the immune system and affect malnutrition prevention; would it be a surprise to find it could cause a reduction in later cases of chronic fatigue syndrome?

Malnutrition Decreased With Breastfeeding added by Dada Ra on December 11, 2013
View all posts by Dada Ra →