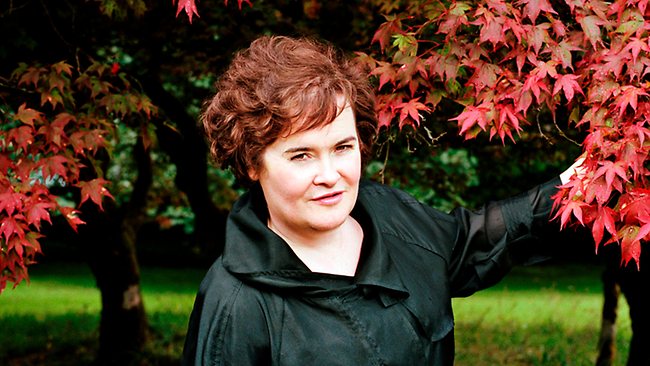 Susan Boyle revealed that she has been diagnosed with Asperger’s Syndrome. She says that learning this has given her a sense of relief and has helped her to understand her struggles as a child.

Boyle is a Scottish singer who found her fame in 2009 on the TV show Britain’s Got Talent. She told The Observer in an exclusive interview that she was diagnosed with Autism a year ago. She said that she was misdiagnosed after having birth complications and she was told she had brain damage due to oxygen deprivation.

Asperger’s is a disorder on the Autistic Spectrum, but is a very high functioning form of autism. While she suffers from autism and possibly struggled more due to misdiagnosis she stated that she has above average IQ.

Boyle, age 52, had difficulties in school and was bullied by other children. She was called “Susie Simple” by other as a young girl when she still believed that she “couldn’t function properly.”

After receiving the diagnosis Boyle said, “It will not make any difference to my life. It’s just a condition that I have to live with and work through.” She said that she is not a strong person alone but has a great support team around her.

Asperger’s is believed to be a mild form of autism in which language development is not delayed but is characterized by difficulties with social interaction. People with the disorder are often uninterested in socializing or make awkward attempts. They may fail to understand social rules, lack empathy, avoid eye contact, and use language uniquely.

Individual’s with Asperger’s may forget to take turns when speaking, speak in a monotone, fail to use or comprehend humor, and have somewhat obsessive interests. They frequently have good rote memory, good language skills, and average or above average intelligence.

In order to get an accurate diagnosis for Asperger’s, as Boyle revealed she did, it is important to seek out medical professionals whom are experienced with autistic disorders. It is also important to seek early treatment in order for a child’s chances of successfully managing the disorder to be optimized. Boyle did not have this though she stated, “I think people will treat me better because they will have a much greater understanding of who I am and why I do the things I do.”

Despite her struggles Boyle has become a top selling British female artist. When she received her diagnosis a year ago, she decided to keep it a secret.  By sharing it with the public may serve as an inspiration to others.

When Boyle initially rose to fame she struggled with depression and was treated for nervous exhaustion. Now it is clear that being in the public eye was extraordinarily challenging for her. Boyle has done extremely well given the circumstances she faces, but maintains that her late mother Bridget has a hand in her success. Susan shared this idea by saying, “She has had a word with someone upstairs because I wouldn’t have had this otherwise.” Hopefully, Boyle’s revelation of her diagnosis of Asperger’s can improve her life and serve as an inspiration to others struggling with the disorder.