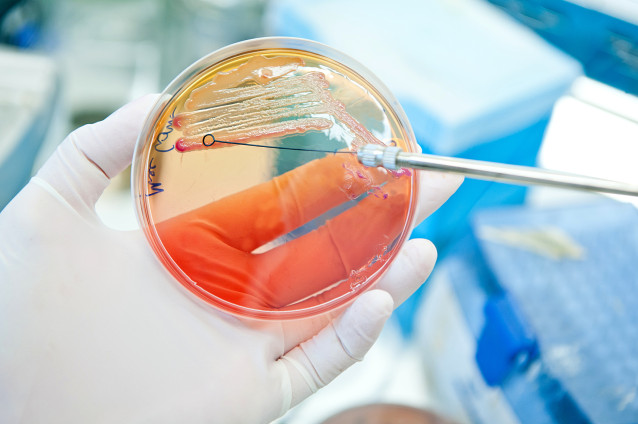 A vaccine which is used to stop tuberculosis may also help in the prevention of the development of multiple sclerosis. MS is a disease that attacks the body’s central nervous system.

This new study was discovered when people who began to have the beginning symptoms of MS were given an injection of the tuberculosis vaccine.

This could be a handy, safe and cheap approach which would be available instantly following the very first symptoms that suggest a person could have MS, explained the research lead scientist Dr. Giovanni Ristori. He works at the Center for Experimental Neurological Therapies in Rome.

However, the study authors warned that there is more research needed to be done before the tuberculosis vaccine could be used long-term against multiple sclerosis, or in the majority of MS sufferers.

In individuals who have MS, the immune system ends up attacking the body’s healthy cells located in the central nervous system. Some of these include the spinal cord and brain.

Some of the first signs of multiple sclerosis are problems with vision, feelings of numbing in the body extremities, loss of hearing and balance. Close to one-fourth of people who experience these symptoms go on to develop MS within three years, Ristori stated.

The research study, which was printed Dec. 4 in the journal Neurology, included 73 people who suffered from these symptoms. 34 individuals received the tuberculosis vaccine and the remaining people in the group were given a placebo injection. The tuberculosis vaccine was a live vaccine not generally used in America.

The applicants received monthly MRI scans of their respective brains for the first six months of the research study. Scientists were looking for any lesions that were associated with multiple sclerosis. For the next 12 months, the study individuals received a drug that was already given to people who had MS. After that, they got whatever treatment that was suggested by their own neurologists. After about five years, the applicants were examined again to see if they had come down with MS.

After about six months, the scientists discovered there was an average of around eight brain lesions, which is a possible MS sign, in people who had gotten the placebo drug. This was in comparison to about three in the individuals who had gotten the vaccine.

After approximately five years, about 70 percent of the participants who had received the placebo had come down with multiple sclerosis. This was in comparison to about 40 percent who had been given the vaccine. There were no reports of any major side effects during the time of the study.

It is unknown how this TB vaccine protects against the advancement of MS, but it appears to stop brain inflammation because lesions were reduced in the individuals who were given the vaccine. It might prove to be helpful for people who already are suffering from the disease.

One theory states that if there were lack of infections during a person’s childhood, this could affect the expansion of the immune system, and that by giving a live vaccine just might help encourage some sort of protective immunity against multiple sclerosis.

The research study recommends against using the vaccine on people who have full-blown MS because, at this time, the long-term effectiveness and safety of the TB treatment is not yet known.

This vaccine is very often given to infants and young children who reside in countries where TB is common. U.S. health officials endorse it only when tuberculosis is likely to occur.

This possible preventative treatment for multiple sclerosis is not likely to be on the United States markets anytime soon.