By Aaron Weis on January 21, 2014Comments Off on Addiction: Greed and Wealth 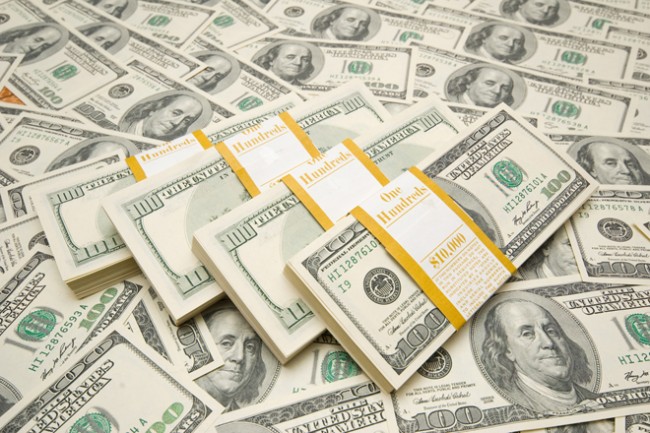 It is a well-known fact that it is the one percent of individuals who have an addiction to wealth that own approximately forty-eight percent of the wealth in the world. An even more staggering statistic can be found in the fact that 85 of these wealthy individuals wealth equal that of 50 percent of what poorer individuals have.  With that being kept in mind, it raises the question of whether or not greed and wealth is an addiction likened to a controlled substance.

Recently Wolf of Wall Street hit theaters and this cinematic feature insinuates that the answer is in fact, yes. An example of how greed and wealth can be an addiction is noted in the film, when the Jordan Belfort comments on how many is a drug that has the strongest intoxication of all the drugs underneath God’s blue skies.  Clearly, this statement shows how greed and wealth have become an addiction in our society, as to how it is being compared to a drug in the case of this example.

A source in the New York Times made commented on how receiving a bonus of millions of dollars promotes a reaction similar to that of a drug, and it leaves one with an insatiable desire for more. It is instances such as these that explain how individuals in Wall Street likened to Jordan Belfort almost have a willingness to sabotage both the company and themselves instead of being grateful for the overabundant wealth they have already accumulated.

In addition, the wealth bridge has been a major trending topic in recent news, which was most likely the result of the fiftieth anniversary on the war on poverty. Expert Sam Polk gave his opinion on the matter in a piece that was entitled “For the Love of Money” in the recent edition of Times.  Many of the statements that Polk made could be compared to the likes of a drug addict. In the article, Polk who was a Wall Street trader stated, “I remember being angry because I received a sum of over $3 million and felt that it wasn’t enough.”

The issues that Polk raises in recalling his experience in Wall Street eerily resemble the experience that was portrayed in The Wolf of Wall Street. Polk confessed in his article that he was embarrassed about his substance abuse, and the fact that he didn’t care much for others at the time. Polk further elaborated on this with his comment:

“ I doesn’t make me feel good about myself knowing that I greatly profited due to the fact that the rest of the world crumbled around me.”

In addition, Polk commented on the fact that he saw The Wolf of Wall Street the day that the film came out. After the movie Polk mentions how he told a friend that the movie made him feel ill, due to the fact that he does not think that the topic of addiction is a laughing matter, which the movie certainly depicts.

So, with the fiftieth anniversary of a war on poverty, many are left question just when is enough, and is greed and wealth an addiction?