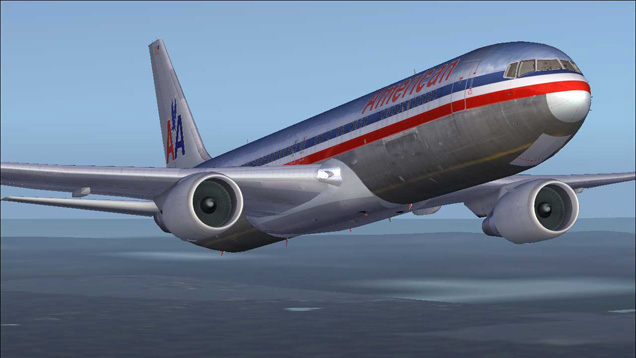 Doug Parker, the former CEO of US Airways, did receive in December a substantial stock bonus worth approximately $18.9 million if the goals set are met in 2016. 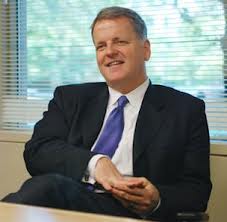 Parker went on to say the stock payment compensation will be based upon the success of American Airlines.

In 2012, compensation mostly from stock paid to CEO’s of United and Delta were almost twice the amount that Parker received from US Airways. The board from American Airlines gave Tom Horton, the former CEO from American, who restructured the airline through bankruptcy, a severance payout of $17 million and a small sum of $400,000 as a chairman’s salary. 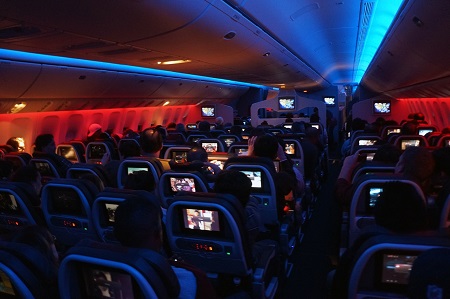 The post-merger of American Airlines has settled on a reservation system. It will use Sabre, the technology used previously by the larger of the two. This is the bigger system and will take up to two years to combine all reservations. President of Sabre Solutions, Hugh Jones says he has a team of experts which will allow delivery to the new system ensuring a personalized experience in travel.

Doug Parker, the new CEO of the new American Airlines says, “I am honored to be given that responsibility, and consider it a privilege to work with you at the new American. I will do everything I can to live up to the trust and confidence you have placed in me.”

The disclosure came this past Monday, January 27th, 2014 after 4th quarter profits from 2013 were posted and the new CEO posted a letter to employees of his transparency in the new company, American Airlines Group.

Combined the former American Airlines and US Airways earned $1.95 billion in 2013. This recent bankruptcy and merger through restructuring at the end of 2013, now makes American Airlines Group the largest worldwide air carrier.