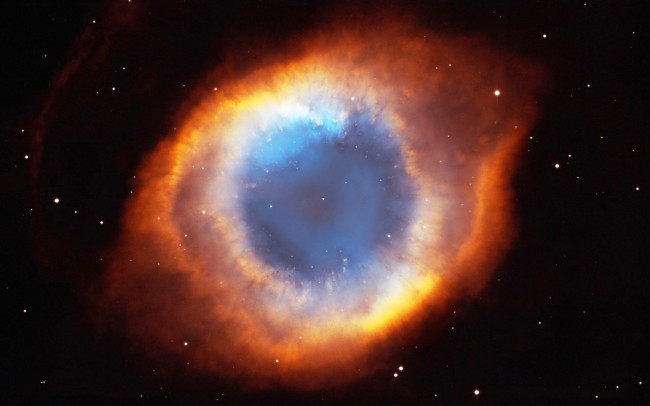 NASA has recently been observing a nearby supernova on January 21. The space agency called the discovery an “exceptionally close stellar explosion” as the blast was in galaxy M82 which lies only 12 million light-years away. The supernova, SN 2014J, is the nearest optical supernova event to occur in two decades and possibly the closest type 1a supernova known during the lifetime of current operating space missions.

The cosmic event had earth-bound and space observatories all pointed at M82, now astronomers have planned observations using the NASA/European Space Agency’s (ESA) Hubble Space Telescope (HST), Fermi Gamma-ray Space Telescope, Nuclear Spectroscopic Telescope Array (NuSTAR), Chandra X-ray Observatory, and swift missions. Swift was the first to target the supernova on January 22, one day after the discovery of the explosion. Swift was able to capture the supernova and its host galaxy using its Ultraviolet/Optical Telescope (UVOT).

Neil Gehrels is the mission’s principal investigator at NASA’s Goddard Space Flight Center in Greenbelt, MD. Gehrels said that the weak link is by the time astronomers find and publish the discoveries of supernovae it is often delayed. Now Swift can observe a new-found object within hours.

The supernova is situated amid thick dust clouds which is reducing the amount of light that is being emitted during its apparent peak brightness.

An astrophysicist at Texas A&M University, Peter Brown, leads a team using Swift to receive ultraviolet observations of SN 2014J. Brown said the interstellar dust will scatter the blue light that is being emitted from the supernova. This is one reason why Swift’s UVOT can see SN2014J as a bright and visible due to the near-ultraviolet light but the UVOT can barely see light emitted at mid-ultraviolet wave lengths.

The nearby supernova is an extremely important discovery for NASA, as researchers are now able to study how interstellar dust affects the amount of light emitted by the explosion. The 1a class of supernovae seem to explode with very similar intrinsic brightness. This makes them very useful for being “standard candles or bombs” when exploring the distant parts of the universe.

Brown says that X-rays have never been observed from a type 1a supernova before, so the detection using Swift’s X-ray Telescope, NuSTAR, or Chandra is a significant as a Fermi detection of high-energy gamma rays.

A type 1a supernova is the total destruction of a white dwarf star in one of two ways. Either the white dwarf orbits a star as normal pulling streams of matter from it until it gains so much mass it explodes, or the explosions happens from two white dwarf stars in a binary system that eventually causes the stars to spiral inward, collide and explode. In both scenarios the supernova produces a superheated shell of plasma. This plasma then expands out into space tens of millions of miles per hour. The shell is kept hot while it expands by short-lived radioactive elements. What controls the supernova’s peak brightness are its shell size, transparency, and radioactive heating.

The nearby galaxy in which the supernova explosion was discovered, M82, is a cigar shaped galaxy located in the constellation of Ursa Major. Often M82 is the target of many small telescope astronomers as it is currently undergoing a powerful episode of star formation. This formation makes it many times brighter than the Milky Way galaxy and offers astronomers many photo opportunities. NASA says that supernova SN 2014J is expected to continue to get brighter into the first part of February and even may be visible from earth using binoculars.