By Alexandria Ingham on January 6, 2014Comments Off on Samsung Group Rumors Include Galaxy S5 and Galaxy Note 3 Lite 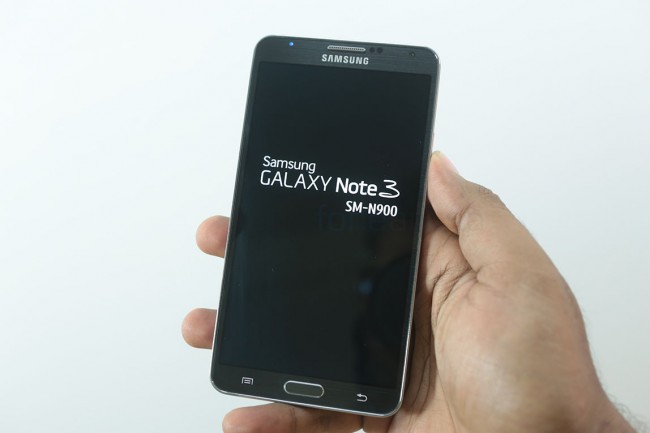 Many tech giants are rumored to have new handsets and devices in the works, and Samsung Group is no different. Some of the rumors surrounding Samsung Group’s new devices include the Galaxy S5 and the Galaxy Note 3 Lite.

It is almost a year since the release of the S4, and most smartphone manufacturers release a new version each year. It makes sense that the emergence of the Galaxy S5 is one such rumor associated with Samsung Group. There are expectations that the new device will make an appearance before March, which was around the time the S4 was introduced.

Some enthusiasts have rumored the reveal will be at the Consumer Electronics Show (CES), between Jan. 7 and 10, but others believe it will occur at the Mobile World Congress in February. The latter is more likely after reports from the head of the design, Samsung VP Chang Dong-hoon, suggested it.

What about CES? Samsung Group does not want to miss out on this, and there are now suggestions that the Samsung Camera 2 will be unveiled, instead.

The aim to release the S5, earlier than the S4 was launched, is likely due to the slowing profit growth for the company.

The style and features of the phone are still to be confirmed. Some of the rumors include a switch from the plastic body to a full metal one. While the plastic helps to keep the cost down, it does not have the same professional look that many other smartphones on the market boast. 3GB of RAM is also expected to match the Galaxy Note 3. This will be an extra gigabyte compared to the S4.

Along with the Galaxy S5, further Samsung Group rumors include the release of a Galaxy Note 3 Lite. This comes after finding a profile of a model numbered SM-N7505. The tech giant is still to confirm that a “lite” version of the Note 3 will be available, but it is possible due to the slow profit growth.

The Galaxy Note 3 is the newest smartphone on the market from the company, and is one of the most expensive. Off-contract the cost of the phone is $700. For a two year contract, most users are expected to pay $300. This is not something everyone can afford, and there are calls for a cheaper version. Compared to another Samsung phablet, it is highly cost-prohibitive; the Samsung Galaxy Mega is $200 less than the Note 3 off-contract, and around $150 less with a two-year contract.

The “lite” version is likely to have similar functions, but with lower screen resolution and processing speed. The operating system will highly depend on the date of the release. At the moment, rumors are that it will have the 4.3 Android system and, if it is released before the Galaxy S5, this is likely. Since the S5 is likely to have the new 4.4 KitKat system, the Galaxy Note 3 Lite will probably have the same; like the S5, it is likely to be unveiled at the Mobile World Congress.