By Alexandria Ingham on January 2, 2014Comments Off on Snapchat Details Leaked and Skype Hacked in Unrelated Incidents 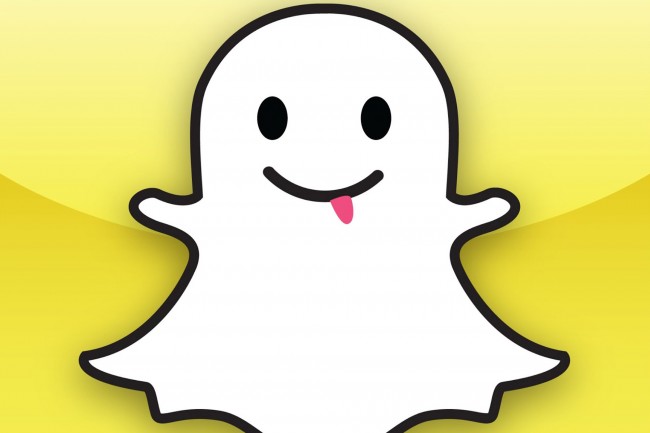 Snapchat and Skype are the latest two companies hit by hacking attempts. In two apparently unrelated incidents, the Skype database has been hacked and Snapchat details leaked online.

The most worrying of the two incidents is, arguably, Snapchat. The anonymous hackers decided to post the usernames and phone numbers of the 4.6 million users as a way to prove just how unsecure the database was. This comes after a blog post was uploaded by the company, which stated the database does have a vulnerability flaw.

On Dec. 27, 2013, the mobile messaging company posted a blog post about a vulnerability issue that a security group highlighted to the security team. It showed that people could compile a full database due to the “Find Friends” feature. Snapchat allows users to upload their own contacts to their account so they can readily find their friends. While the phone numbers are not visible to users, someone could find a username based on a phone number that they have.

Since publishing this information, someone has decided to compile the database and prove the vulnerability. However, there is some good news. The database currently contains phone numbers with the last two digits missing, so nobody can call or use those numbers for any reason, as of yet. According to the anonymous hackers, the stunt was a way to prove the fact that something like this is possible. Currently, only United States users have been affected.

The good news for many users is that the current account on Snapchat.db has been suspended, so the list is no longer visible. Questions remain over whether someone with more unscrupulous intentions will try again, however.

Along with Snapchat details being leaked, Skype was hacked in an unrelated incident. The Syrian Electronic Army (SEA) has taken credit for this one, unlike the Snapchat database compilation, where the hackers still remain anonymous. The details of the video calling platform have not been hacked, though.

The Syrian Electronic Army hacked into the blog for the company, as well as Microsoft’s social networking accounts. Microsoft now owns Skype. The hackers are using information from last year about how Skype was involved with the National Security Agency (NSA) to monitor the communications of people within the United States. The hackers took over the Twitter account of Microsoft, the Skype Facebook page, and the Skype blog on Jan. 1, warning people to stay away from anything to do with Microsoft due their association with the NSA.

The messages have since been removed from the accounts, but the SEA did not stop there. For those “who missed it,” the post is on its own Twitter account.

Microsoft is one of the seven major companies, supposedly, against the NSA’s spying activities. Along with Google, Yahoo, and others, the tech giant is pressing the President to protect the rights of U.S. citizens by reining in the powers of the NSA.

The company is not the first to be attacked by the SEA, with The New York Times and BBC having been some of the highest profile victims. Luckily, the latest Skype hack extended to just the blog and social media accounts, and is nothing like the unrelated leak of Snapchat’s user details.