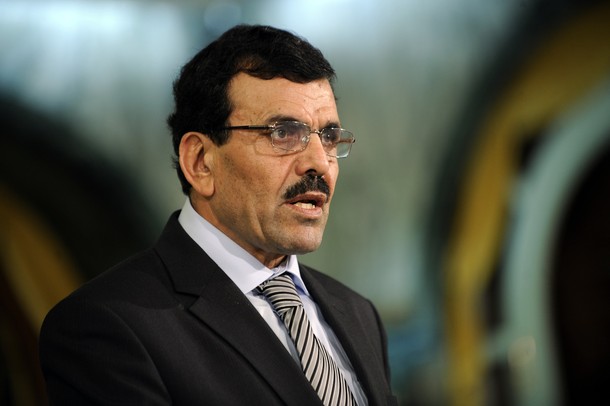 Ali Larayedh, the Islamist prime minister of Tunisia announced his resignation on Thursday making the way for a new type of government that will be responsible for the supervision of the new elections that will take place later this year.

The stepping down of Ali Larayedh as prime minister and the dissolving of his government coalition symbolizes a concession of defeat where the Ennahda party is concerned. Although the party was victorious in the 2011 elections, it has struggled ever since to guide the people of Tunisia in what can be called a tumultuous transition to a democratic style of government.

Many challenges also face the next government. Tunisia has seen a rise in politically extreme attitudes and terrorism which has been blamed on right wing Islamist sects. Several cities in this African nation with a population of 10 million have been inundated with protests in recent days over a shortage of jobs, high rates of inflation, and new taxes being levied in the budget as the people also struggle with a continuing financial crisis. In one of his final press releases, Larayedh told reporters that the new transportation taxes that led to many of the protest demonstrations were being suspended for the time being.

Larayedh will be replaced by former industry minister, Mehdi Jomaa. Jomaa, who is also an engineer is expected to reveal his new advisors and cabinet officers later in the day.

Larayedh told reporters that the resignation as prime minister came as the result of a promise made by his party.  That promise was made during the campaign that once the country’s vision was established and was, in the party’s judgment, headed the right direction, a resignation from Larayedh would be submitted to Tunisian President Moncef Marzouki. In a recent press conference, Larayedh gave kudos to the Constitutional Assembly for their recent actions that included  putting a new commission in place to oversee elections.  The members of that commission include experts in finance as well as a university professor, a lawyer, and two judges.

Ennahda actually ruled in a coalition that included two other political parties.  Larayedh’s decision to resign as prime minister helped to end a political impasse that had been going on for months.

Tunisia had been in the midst of not only growing economic turmoil, but also a type of social revolution that recently led to the murder of two liberal politicians. The opposition recently called for, and in time, received, a caretaker government to institute new elections. A new constitutions is predicted to be approved in the next few days which will be followed by the planning of new elections.

Islamists were victorious in the 2011 elections. Since that time, however, they have experienced a reduction in popularity due to the persistent issues that plague the country.  In spite of this, poll numbers indicate that Ennahda remains a party with considerable influence and power in the country.

In spite of the difficulties in the transition of government, the different political figures in actuality have displayed in their behavior that they were willing to discuss and compromise. This attitude has been absent in other countries in the Arab world.

Later today, the Assembly will elect someone to chair the commission. It is expected that university professor Chafik Sarsar will be given that role.