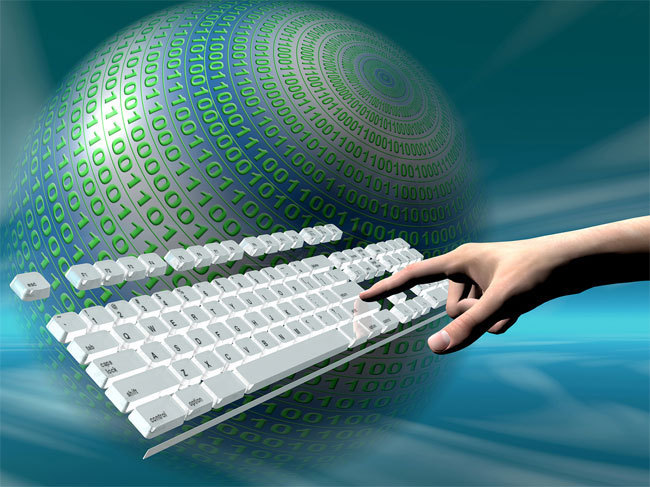 According to the homepage of Save the Internet, the current level of health enjoyed by the long debated issue of “net neutrality” is: deceased. That is not good, right? Well, this clinical assessment is in reference to the ruling by the Washington D.C. Circuit Court of Appeals, on Jan. 14 2014 that sections the  Federal Communications Commission’s (FCC) “Open Internet Order” rules were not within their regulatory jurisdiction. The court’s objection to the specific rules in question has to do with a FCC distinction left over from the ‘70s which does not classify computer services as subject to “common carrier” obligations, which is to say they are not public resources which must indiscriminately serve anyone willing to pay a one-price-fits-all fee.

This ruling, according to Craig Aaron of Free Press, means that, “internet users will be pitted against the biggest phone and cable companies – and in the absence of any oversight, these companies can now block and discriminate against their customers’ communications at will.” Well, it was a good run internet, so sorry to watch the digital powerhouse manhandled- no, corporation-handled- until it is indistinguishable from cable television, but there is nothing to be done because the FCC is a toothless lapdog locked in cage wearing a shock collar.

Wait. According to the text of this very same ruling, the FCC does have the power “to promulgate rules governing broadband providers,”naturally meaning their handling of internet traffic and their “justification for the specific rules at issue here…is reasonable and supported by substantial evidence.” In essence: the FCC can regulate broadband providers to insure the fair flow of the internet, but not by imposing the legal obligations of common carriers which the FCC itself decided should not apply. How very dull. Maybe too dull to consider it the murder weapon of the ideals of net neutrality?

Now society must face the common motif of the net neutrality debate, over-hyped arguments that obscure the nuanced approach required by the situation. In hyperbole-world, there is the left side’s The Free Press, ACLU, Common Cause and the Sierra Club; fighting to preserve information equality on the internet by outlawing any form of preferential data-transfer. This is versus the right’s Cato Institute, Goldwater Institute and Ayn Rand Institute, fighting to promote innovation and wealth creation through the blessings of deregulating and beneficial data discrimination.

It is not hard to understand why these two sides carry on like they do, it is difficult to motivate people to support a cause if it is not a life or death issue, but most of the truly insightful resources for information on net neutrality, such as Cyber Telecom and the TIMWU Organization, direct their readers towards a middle path in which the issue is not about pledging allegiance to a pro or anti regulation world view. Rather it is made about making sure that the internet is neither monopolized to the detriment of the users nor stifled by over-eager legislative restrictions. Many prominent computer scientists agree that some forms of data-discrimination are in fact preferable, such as the ability to distinguish between different types of data so that the bandwidth needed for some future medical device is not tied up in the battlefields of World of Warcraft 5.

Many also agree that while the principles of neutrality are beneficial for innovation, enforced neutrality could in fact stifle innovation by decreasing the incentive to lay down fiber-optic infrastructure, and limiting the ability of ISPs to develop technology that strengthens network security against cyber attack. Sure there are very real privacy concerns here when it comes to the technology to discriminate among data, and corporations don’t have a great track record when it comes to the balancing of the “human interest” and “profit” motives, but to over emphasize the need for regulatory laws is to risk accidentally outlawing the infrastructure innovations necessary to cope with our ever increasing data deluge.

Net neutrality principles are at the core of the internet culture. Open access and freedom to innovate are beloved of all involved, and the protection of these features is indeed a national issue entangled with privacy, free speech, civil equality and human progress. While those loudest of the voices are indeed right that society should be paying attention to these issues, they might find more sustained support if after getting the public’s attention with the hysterics, they switched over to engage with the intellect and the hope for the future, instead of the fear of its corruption.