Kim Kardashian and Kanye West Prenup Not About Money? 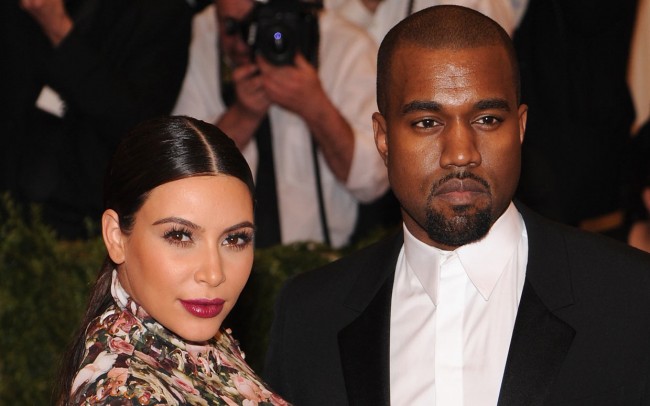 As many would expect, Kim Kardashian and Kanye West are arranging a prenup but it may not all be about money. The wedding will not go ahead until all the details are arranged and agreed to, but that seems to be taking some time.

So far, there have been rumors of May and June as the dates for the wedding of the year—and possibly even the wedding of the century—but the couple are remaining tight lipped. While they are arranging for it to be streamed live on TV, they don’t want a media circus or fans turning up uninvited at the actual location.

However, the wedding will only go ahead if their lawyers can work out the details for the pre-nuptial agreement. However, instead of about money, the agreement is going to be about the things both want to make sure the wedding works out. Obviously, love and affection are not enough.

On the list of must-haves from West is a second baby. The rapper has often stated that he would like another baby, so that comes as no surprise. However, the question is whether Kardashian really wants to put herself through pregnancy again. She has stated in the past that she wants more children, but pregnancy was not a fun time for her and has put her off even considering it in the future.

West is willing to pay for the chance to be a father again, so the prenup with Kardashian is about money but not in the same sense that it usually is. The rapper is reportedly willing to pay his future wife millions just to agree to have another baby.

For the reality show star, the agreement seems to be more traditional. But that only seems to be the case because of West’s future mother-in-law. Kardashian’s mother, Kris Jenner, wants to make sure West is faithful to her daughter. She wants to make sure he pays should he decide to stray. This is a very common clause, especially for couples where one of them has a habit of straying.

There is some other traditional financial agreements being made too. The main point of the prenup agreement is for the two stars to keep their current finances separate. Both have large fortunes for their own respective brands. However, a source told TMZ in October that the decision to create the pre-marital agreement was not because they feared their marriage would not last.

The wealth of both is not exactly known but some reports state that West’s is at $90 million while Kardashian is worth $40 million. However, TMZ believes that the reality show is actually worth more.

The 33-year-old celebrity understands the importance of financial contracts due to her father. But it looks like the couple want to make sure their marriage is going to work and are setting clear things that they expect from the marriage. West desperately wants a second baby with Kardashian, and it seems that the prenup is not going to be the traditional type that is all about money.