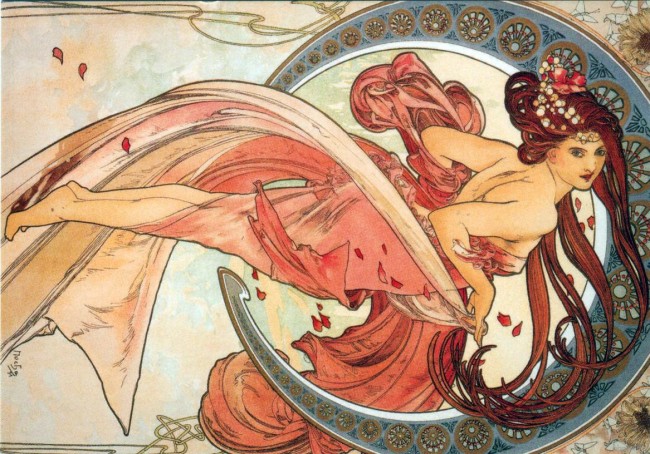 With the end of the lingering depression, La Belle Époque began at the end of the Franco-Prussian War in 1871 to the beginning of World War I. The “Golden Age,” celebrated the “sheer elegance” of Parisian women and haute couture was established. It was a time rejoiced by the Parisian bourgeoisie and the middle class who simply lived for beauty and the arts, a time of joie de vivre (joy of living). Masterworks in literature, music, art and theater garnered distinction during this period.

However, La Belle Époque was not only a time when art and entertainment flourished; it was also a period of sanguinity when the majority of Parisians had no awareness of what was just ahead of them, and poverty still thrived for the underclass.

The Le Petit Palais structure sits on the right bank of the Seine, in the shadow of the Le Grand Palais. In the Beaux art style, Charles Girault designed what was supposed to be a temporary structure for the 1900 Exposition Universelle. However, Parisians embraced the building, and did not want it torn down. Currently, Le Petit Palais is the Paris Museum of Fine Arts, and a fitting venue for the spring exhibition.

The 1900 Exposition Universelle heralded the arrival of the 20th century with a cultural, industrial and culinary celebration in Paris with approximately 50 million visitors flocking to the spectacular event.

This current Paris exhibition intends to highlight six exhibition areas, housing 600 exhibits including sculptures, paintings by artists like Pierre-Auguste Renoir and Henri de Toulouse-Lautrec, films, photographs and posters that captured the vibrancy from this modern-day era.

The first pavilion has been designated, Paris, Window on the World in reference to the 1900 Exposition Universelle, the inspiration of Christophe Leibault, director of Le Petit Palais, for the exhibition. Art Nouveau was an artistic style that emerged from this period, and the second pavilion will be dedicated to artists like Art Nouveau painter, Alphonse Mucha, recognized for his distinctive poster designs. Works from the French glass designer, Rene Jules Lalique, known for his perfume bottles, vases, chandeliers and hood ornaments, will also be on display. 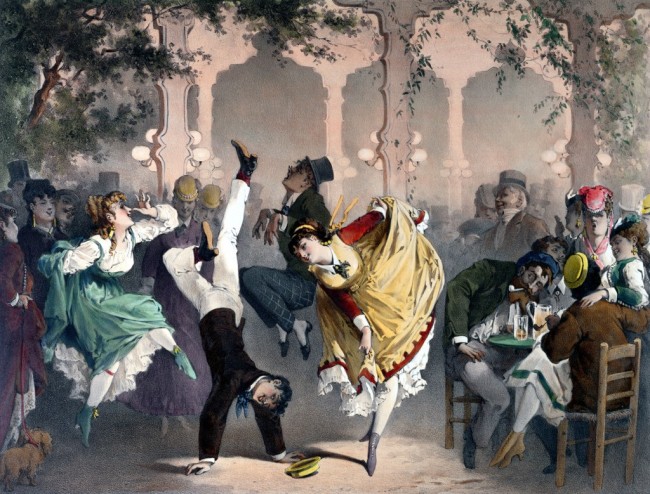 The last two sections will feature entertainment from that era in Paris incorporating opera and theatre, films to circus acts and cabaret. In hotspots like the Folies Bergere, Moulin Rouge and Le Chat Noir, Parisians drank absinthe and gaily watched the can-can dancers. Dancers like Jane Avril and La Goulue were also in the spotlight, and often featured on posters by Toulouse-Lautrec. It was during this time that Sara Bernhardt was charismatic in Les Amours de la Reine Elisabeth and Jeanne Dore.

A section of the exhibit will focus on brothels and prostitution. However, even if there was a darker side to Paris, it was still considered the “city of both luxury and recreation” for everyone.

Expo in the City