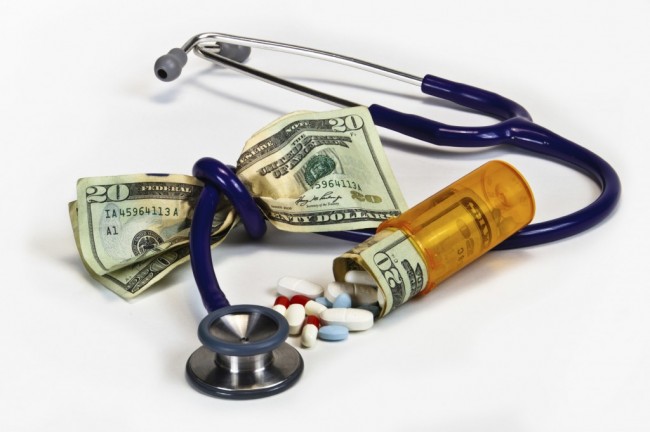 Medicare rule changes may restrict drug choices for seniors, if a proposal from the Centers for Medicare & Medicaid Services (CMS) is approved by the Obama Administration. The changes are opposed by an unusual coalition of the stakeholders on this issue, including liberal Democrats, conservative Republicans, patient advocates, doctors, pharmaceutical companies, and even the Medicare Part D insurance providers themselves, most of whom are expressing a “if’ it’s not broke, don’t fix it” philosophy with respect to Medicare.

Under the current Medicare rules, Part D insurance providers are required to cover virtually all of the drugs in six “protected” drug categories. Under the new proposal, three of the six categories – cancer drugs, H.I.V. drugs and drugs for seizure disorders – would continue to be protected. Drugs in three other categories – immunosuppressants,antidepressants and antipsychotics – would no longer be protection, which means that the insurance companies would no longer be required to cover all of the drugs available in these categories. 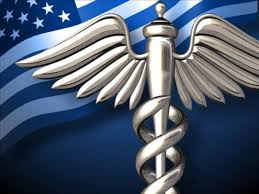 The CMS proposal is based upon a 2008 study by the Milliman consulting firm that, on the basis of interviews with five Medicare Part D providers, concluded that Medicare could save approximately 10 percent each on antidepressants and antipsychotics, and 11 percent on immunosuppressants if the protection status were removed from those drug groups. Milliman’s reasoning was that if the pharmaceutical companies know their drugs must be included in the formulary because they are in a protected class, they would be less inclined to negotiate lower prices. The logical premise was that if the Medicare providers had the discretion to choose Drug A or Drug B instead of being required to include both drugs in their drug plan, the makers of Drug A and Drug B would be willing to cut their prices to get that business.

The CMS proposal goes hand in hand with rules written into the Obama Administration’s signature Affordable Care Act that are also designed to force drug prices down.

Under the Affordable Care Act, commercial health insurance providers in the new ACA “marketplaces” have the flexibility to select which drugs they will cover for a given condition, leaving some drugs out entirely and requiring additional steps before other drugs are covered, such as trying other, less expensive drugs first, or getting prior approval from the insurer before the doctor can prescribe the drug of choice.

Together the ACA rules and the proposed CMS rules might create a downward pressure on drug prices by making more difficult, if not impossible, for patients to get the more expensive drugs, encouraging the manufacturers to lower their price points.

If approved by the Obama Administration, the rule changes could make it impossible for Medicare and Medicaid patients to continue receiving medications essential for the preservation of life by allowing insurers to restrict patients to fewer drug choices that might exclude the drugs they need.

The CMS decisions about which drugs to protect were supposed to be based on whether the drugs were needed to prevent increased doctor visits, hospitalizations, persistent disability, incapacitation or death that would otherwise occur within seven days if the drugs were not given. The choices about which drugs to remove from protection fail that test because, with acute mental illness, seven days without medication could easily lead to hospitalization, incapacitation or death. The same constraint exists for some 500,000 transplant patients. Seven days without the right medication could result in transplant rejection.

There are big numbers involved in this debate.

There are more than 21 different drugs used to treatment the broad spectrum of mental health conditions. The problem with restricting the number of choices within these drug categories, according to patient advocates, is that each of  these drugs has specific side effects that some patients cannot tolerate, and the only way to figure out which drugs will work with any given patient is to try them in sequence, one after the other, until they do, and it is often necessary to switch back and forth between drugs as the patient adjusts to them.

Medicare rule changes restricting the number of drugs available for these conditions by removing the requirement for including them in the formularies would have the effect of encouraging the insurers to select the least expensive drugs, regardless of efficacy. This would make it more difficult for doctors and patients to find the right combination of drugs to control the patients’ conditions, and that could have devastating consequences for patients who have been stabilized on a drug regimen that is suddenly no longer available to them.

In a strongly worded letter, 24 Senators, ranging from  Orrin Hatch to Chuck Schumer, urged CMS administrator Marilyn Tavenner to reconsider the  Medicare rule changes on the grounds that Medicare could incur higher costs from unnecessary and avoidable physician visits, hospitalizations and other medical interventions if Medicare patients do not have access to needed medication.

Unfortunately, the Medicare rule changes may restrict drug choices in defiance of the collective opposition from the combined stakeholders because this decision is an administrative one and belongs to the executive branch of the government. Congress has no say in the matter. But the courts do, and that may be where this debate ends up.