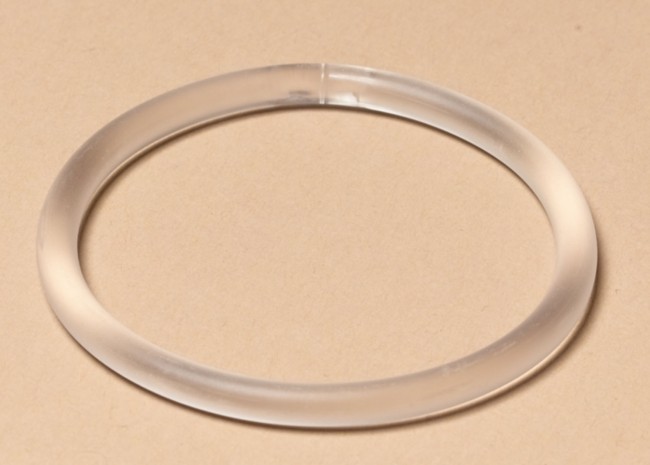 Pharmaceutical giant Merck & Co. has conditionally agreed to pay out $100 million to settle more than 3,000 lawsuits over safety issues related to the NuvaRing contraception device. This decision was made by a Hackensack, New Jersey, judge. The one condition Merck & Co. has set forth is the agreement must be approved by enough women involved in the lawsuits for it to appear comprehensive.

There are currently more than 200 women suing Merck & Co. in New Jersey. The ruling judge, Brian Martinotti, agreed to the terms of the settlement, which will go into effect if it is approved by 95 percent of the plaintiffs who would be participating in this agreement.

Judge Martinotti said that this settlement is “fair,” and specified that it is a “lump-sum settlement of $100 million that covers the entire litigation nationwide.” Cases are in both New Jersey and Missouri courts, including the St. Louis federal court.

If this settlement were to go into effect, Merck, which is the second most profitable drug company in the United States, would be paying a small percentage of what other drug retailers have had to pay for their own lawsuits related to contraceptive malfunctions.

Bayer AG had to pay $1.6 billion dollars last year to settle lawsuits over their Yaz and Yasmin contraception pills. Yaz and Yasmin were said to cause blood clots that could lead to heart attack or stroke. Merck’s NuvaRing is being sued for the same problems.

If more than five percent of the plaintiffs in this case turn down Merck’s offer, Merck can take it off the table and continue litigation. If it is accepted, Merck will have gotten off easily because it has been more difficult for the plaintiffs to prove that NuvaRing is the direct cause of blood clots in this case, compared with the more straightforward case against Yaz and Yasmin.

NuvaRing has been sold in the United States since 2001, but the contraception was only linked to dangerous blood clots back in 2011 by the Food and Drug Administration (FDA). A spokeswoman, Lainie Keller, for the Merck-owned company called Whitehouse Station in New Jersey, said Merck is not saying it has done anything wrong and will continue to “monitor the safety” of its hormonal-vaginal contraception.

Lawyers suing Merck say that there are nearly a dozen studies which prove that the progestin being absorbed by women who take NuvaRing doubles the chance of getting a blood clot. A family in Nebraska is suing because the mother was taking NuvaRing and was found dead from a blood clot.

Merck’s fourth-quarter earnings were below their estimates. Earnings were at 88 cents a share, a full one cent below the average that was compiled by 15 different analysts at Bloomberg. If Merck’s offer, which appears to have the support of the ruling judge, is accepted by 95 percent or more of the plaintiffs of the case, Merck’s conditions will be accepted and the drug company will pay out $100 million to the thousands of lawsuits related to its NuvaRing contraception device.