Murder-Suicide Strikes Again as Ohio Man Kills Family and Self

By Cherese Jackson on February 7, 2014Comments Off on Murder-Suicide Strikes Again as Ohio Man Kills Family and Self 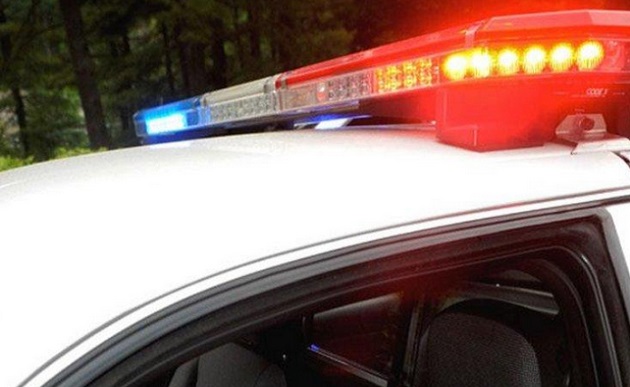 Suicide strikes again, this time in Defiance County, Ohio. A 68-year-old man is believed to have killed his family before turning the gun on himself in a triple-murder-suicide after four bodies were found inside a home on Thursday evening around 8:30. Currently no motive is known and there appeared to be no struggle involved. Defiance County has approximately 16,000 residents and is located between Fort Wayne and Toledo.

A relative found the dead bodies and called authorities after stopping by the home to check on the family. The investigation is ongoing according to Sheriff David Westrick, who said the position of the gun and closeness of the bodies led police to believe this was anything but a triple murder and suicide. Westrick said they have concluded that Robert Garza was responsible for the homicides and ultimately suicide.

Allegedly Garza murdered his 61-year-old wife, Christine Garza along with his 42-year-old daughter, Zoila Garza and 15-year-old granddaughter, Rebecca Garza before taking his own life inside of their home in the rural swath of northwestern Ohio.

Garza, a Vietnam veteran, had been battling health issues for a while although police still have not identified a motive. Reportedly, this family was last seen alive on Wednesday around 3:00 p.m. Law enforcement will continue to interview neighbors, family members and friends for answers.

Police believe they have found the weapon used in the murder at the scene of the crime. Captain Chris Clawson, Defiance County Sheriff’s Office, located the handgun inside the home, which is at 25200 block of Bowman Road, where the bodies were discovered.

Suicide is a tragedy that occurs far too often. The World Health Organization (WHO) has estimated that one million people die every year from suicide. This equates to one death every 40 seconds or 16 people per 100,000. WHO has predicted by 2020 this number will increase to one person committing suicide every 20 seconds.

Suicide rates have long been the highest among elderly men with suicide being noted as one of three leading causes of death among people between the ages of 15 and 44. Ninety percent of all cases of suicide stem from mental health disorders including substance abuse and depression. Suicide can result for a variety of complex sociocultural factors and has a greater risk of occurring during periods of family, personal and financial crisis.

Within the elderly community the fast technological, linguistic and societal change has left many disconnected from the present time. With income shrinking for millions due to decades of inflation, violence and acts of hedonism found on television as well as online and often right next door have left many feeling as if they have no meaning to live. For the elderly these things can make suicide seem like a refuge.

Many who had hoped for a happy and calm retirement have given up. They spent their lives working long hours and now cannot afford to sustain their own lives anymore. The cost of everything from food, medical attention to housing has increased significantly and many fall into depression trying to keep up.

What led this elderly man to murder his family and then commit suicide? As of today the motive is unknown but what has been revealed unfortunately is suicide has struck again, this time in Ohio. Four people are dead including the gunman, Robert Garza Sr. along with his wife, daughter and granddaughter in what is believed to be a triple-murder-suicide.