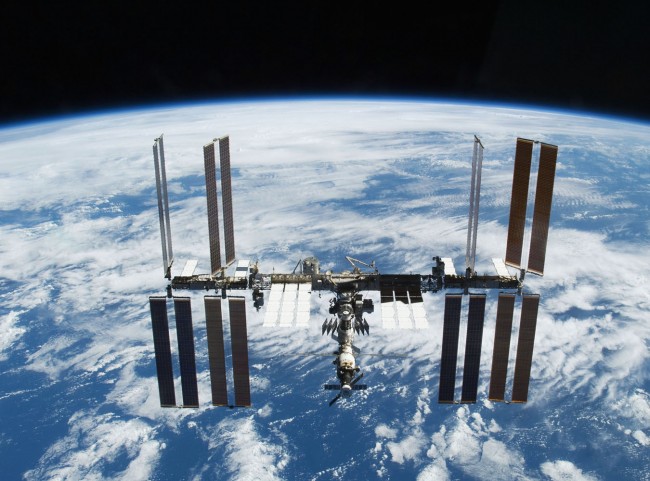 NASA is currently fostered by the White House after receiving funding which secures its future until 2024, but this decision threatens to block the private spaceflight sector. While the agency is celebrating its newly extended lifetime,companies like SpaceX, Boeing and Sierra Nevada fear that they will be sidestepped from their own efforts.

John Holdren, a senior White House adviser stated that extending the International Space Station’s life will allow the United States “to maximize its potential, deliver critical benefits to our nation.” At the same time, Holdren also admitted that the station will “maintain American leadership in space.” However, the reverse of NASA being fostered by the White House is that there is little to no funding for the private sector which works side by side with the agency in order to bring humanity one step closer to understanding its role in the universe. The Congress denied funding NASA’s private space program, which means that the budget cannot cover the costs of all three private companies  that want to be part of the agency’s next contract called Commercial Crew Transportation Capability. Taking into consideration that flying astronauts in the Russian Soyuz spacecraft costs $70 million per seat, SpaceX, Boeing and Sierra Nevada are now in the predicament of being left aside.

NASA may be fostered by the White House, but the private sector is now blocked by the agency’s decision to fund only one company. As NASA director Charles Bolden mentions, the “downselect” could go as far as choosing to fund “one an a half companies,” decision which will be announced in the summer of 2014. Still, downsizing the private sector is affecting not only the companies, but also NASA, which could lose the only option to send people into orbit if the company of its choice fails.

The Commercial Crew Transportation Capability contract is a double threat for the private sector, which was blocked by the White House’s decision to foster NASA until 2024. The document compels the companies to build spacecrafts the old-fashioned way, which could strip their creativity away from the design of the rockets, but it also shrinks the enterprises’ profit margin.

Until the fate of the private sector is decided by NASA, the agency fostered by the White House continues its activities which are defined by Julie Robinson, NASA scientist as essential for “drug development, medical technologies, pathways.” The International Space Station was launched in 1998 and it is four times larger than Mir, the Russian space station. Its surface exceeds the area of a six-bedroom house and those who visit it enjoy internet access, two bathrooms, a gymnasium and the most spectacular view through a 360-degree bay window.

In order to save the private sector of spaceflight companies that could be blocked because of the White House’s choice to foster NASA, California has come up with the idea of a bill that offers tax breaks to space exploration firms. The bill’s author, state Democratic Assemblyman Al Muratsuchi is certain that this way, “thousands of new, high-paying jobs” will be created in California.

Elon Musk, the founder of PayPal and owner of SpaceX has already been granted tax credits at local level, thus alluring other companies like Virgin Galactic to set their headquarters in California. Although the state could lose about $1 million per year in tax revenues if the bill passes, the private sector is trying to survive and even thrive after the White House’s decision to foster NASA blocked its enthusiasm.