Philip Seymour Hoffman Death Emblematic of Rise in Heroin Use in U.S. 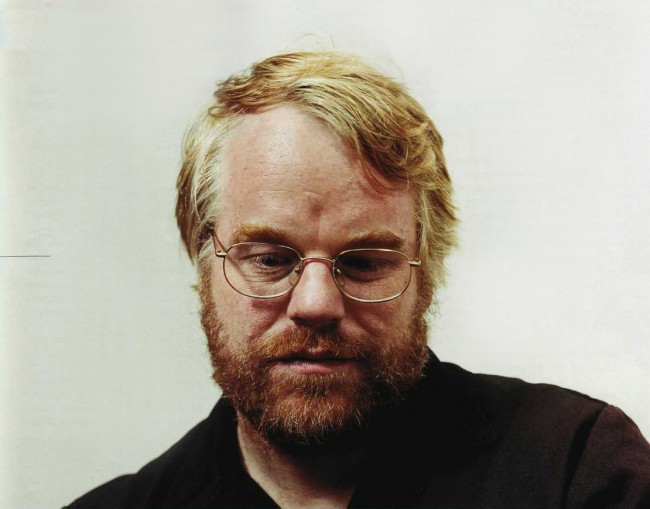 Although the autopsy has not officially been announced, the cause of death for the 46-year-old, Academy Award winning actor, Philip Seymour Hoffman is believed to be an overdose of heroin. Hoffman had been battling with the drug for some time, having previously gone to rehab for his addiction. Unfortunately, his tragic death is emblematic of the rise of heroin use and overdose recently in the United States.

Packets of heroin were found in Hoffman’s apartment, as well as many needles for heroin use. The spokesman for the Drug Enforcement Administration spokesman Rusty Payne says that this has been becoming more and more common in America as heroin has become more and more available.

“It’s reached epidemic proportions here in the United States,” Payne said. He also said that the problem really started at our nation’s southwest border, where there have been more and more seizures of heroin. The double meaning here being that if border patrol is making more and more arrests than more and more smugglers are also getting through.

The DEA said that they confiscated 559 kilograms of heroin in 2008, but that in 2012 they seized 1,855 kilograms; that’s more than triple the previous amount.

But availability does not tell the whole story. Another reason heroin is so popular today is that many people who become addicted to their pain-medication turn to heroin hoping for a similar feeling once they no longer have prescription access to Oxycontin or other such pills. Heroin is usually much cheaper and easier to get than Oxycontin, health experts say, which is another reason addicts turn to the drug.

A study conducted in 2011 said that 178,000 Americans used heroin for the first time that year. Researchers at the Substance Abuse and Mental Health Services Administration say that figure has doubled in the last five years, 2011 being latest date available estimate. They have also said they believe they see indications that level will keep on rising.

Researchers also say that the epidemic has hit the northeast especially hard. Hoffman was living in Manhattan at the time of his death and would be the highest profile victim of such a tragedy if the autopsy confirms speculation. But researchers also say that it is not only an urban drug for artists like Hoffman, but is now making its way into suburban and rural areas.

Hoffman was in a drug rehabilitation clinic for abuse of the drug, another area that America is a rising increase due to heroin. Numbers are up 10 to 15 percent over the past two or three years of individuals being admitted for heroin abuse. Peter Shumlin, the governor of Vermont, said that his state has seen a 250 percent increase in the amount of patients receiving treatment for heroin abuse. Unfortunately, though these addicts are seeking help, many, like Hoffman, have not been able to escape the drug. Many states report that their figures for fatalities involving heroin have doubled over the last decade.

The unexpected tragedy of Hoffman’s death will hopefully bring light to this rising epidemic. It is an even more tragic death when seen as emblematic of the rise in heroin use in the United States.

Philip Seymour Hoffman Death Emblematic of Rise in Heroin Use in U.S. added by Nick Manai on February 4, 2014
View all posts by Nick Manai →