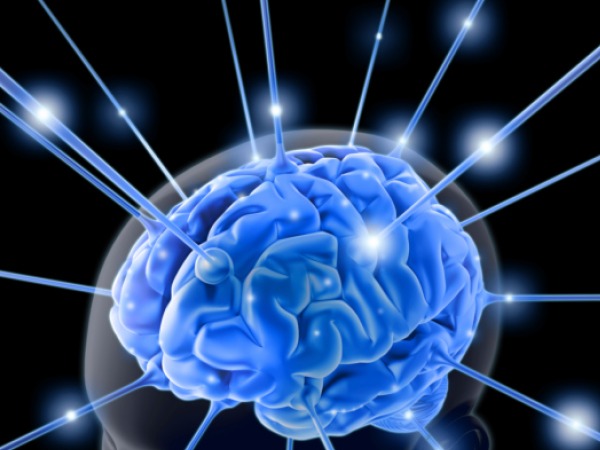 According to psychologists from the University of Maryland, studies suggest that sex essentially increases intelligence. In addition,  these conclusions were confirmed by similar tests conducted in South Korea. Also, these studies further substantiated the long-lived fact that sexual activity can help decrease stress levels and burn away calories.

This conclusion was reached by researchers from Maryland  who conducted a study on lab rats and mice. It was during this study that results suggested that sex increases intelligence, due to the fact that the sexual activity proved to greatly increase the creation of new neurons located within the hippocampus, an area of the brain that is responsible for the formation of long-term memory. The researchers also discovered that, even though there had been the production of new neurons, that the welfare of the cognitive abilities acquired during the experiment decreased one the mice were subjected to long periods without sexual activity. Further, research conducted of this similitude has concluded that increased sexual activity floods an individual’s brain cells with oxygen.

In addition, studies from the South Korean University Konkuk located in the city of Seoul provided further substantial evidence regarding this sexual matter. According to the Korean study, research has suggest that sex increases intellectual functions, due to the fact that sexual activity offsets memory-deterring functions as a result of stress. When discussing the matter, the group noted, “Sexual activity can be beneficial, as it buffers the creation of neurons in the hippocampal region of the brain, which acts against detrimental functions caused by extreme stress.” This study also managed to reveal that in doing so, the survival of the freshly created neurons was enhanced.

To further strengthen this theory,  a study was conducted at the University of Pavia in Italy. According to this Italian study, the results suggest that individuals who experience regular sexual activity have a higher probability of increasing intelligence by increasing the growth of nerves within the brain. Additionally, this study confirmed that a greater degree of brain growth was also connected with health-related benefits like heightened alertness and memory. What’s more, is that this study proved that this was especially true in the case of couples who had just fallen in love. During the analysis, the researchers studied blood levels of three different couples. In doing so, the Italian researchers carefully selected one couple that was newly-dating, another that had been in a long-term relationship, and one couple that were both single. As a result of this study, the researchers found that the couple that was in a newer relationship had considerably higher levels of nerve growth, which further suggests that sex increases intelligence.

The researchers at the University of Pavia also unearthed the fact that there was a cause-and-affect relationship in which the longer couples stayed together, the more these levels dropped. As a result, the researchers came upon the affirmation that the strength of our brain power was greater during the beginnings of a relationship, and that it was far greater given a regular sex life. When speaking on the matter, one researcher noted, “We’ve reason to believe that older couples that are more sexually active have less odds of getting dementia, which is due to a variation of complicated reasons.”