Tumor Cure Might Be in Outer Space, Says NASA 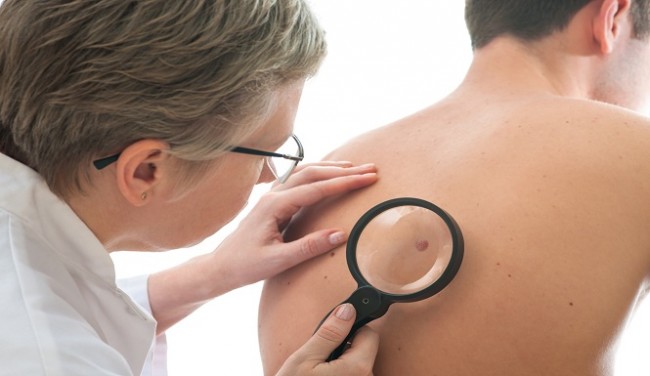 Thanks to an observation that was recently published in The Federation of the American Societies for Experimental Biology (FASEB) Journal, scientists may have new information to help them develop a tumor cure, using new types of medications that would target tumors; the type’s that do not respond to current available drugs. The observation, says NASA, is that some tumors appear to be significantly less aggressive in outer space than how they act while on Earth. This difference might be more realistically observed in outer space because even on Earth, although a simulated microgravity environment can be approximated, it is still nothing like the real thing.

According to NASA, the weightlessness that outer space offers, affects human cells by changing the way they arrange themselves. Within a weightless gravitational environment, cells that have been grown, arrange themselves into three-dimensional groups that resembles what happens in the human body, quite closely. According to Daniela Gabriele Grimm, M.D., one of the authors of the FASEB publication and a researcher positioned at Aarhus University, part of the Department of Biomedicine, “Spheroids from cancer cells share many similarities with metastases.” Grimm says that these spheroid formations are the same cancer cells that can be found spreading within the human body.

This is an important observation because understanding how these cancer cells obtain a spheroid formation might be a critical component of understanding exactly how cancer spreads. This understanding that can only be obtained from observations within a weightless environment such as outer space, says NASA, might be key to providing insight into the genetic and cellular processes that are unable to duplicated here on Earth.

While studying cancer and tumor cures might not necessarily be at the forefront of a biologists mind, it does provide a highly unique opportunity to make observations and obtain a new line of results that cannot be observed on Earth.

Uncommon cancer research and the hopeful prospect of a new cure has always been something that is at the forefront of many minds. Only a few days ago, a new drug that has been called a “medical miracle” gave a terminally ill cancer patient a new lease on life. Ian Brooks had been diagnosed with 70 tumors and only had weeks to live. Brooks decided that with nothing left to lose, he would try a new trial drug called “Brentuximab Vedotin” that was advertised to “destroy cells from the inside.” Somehow and rather miraculously, consultants at Manchester’s, Christie Hospital were absolutely floored when they discovered that Brooks’ scan contained no trace of tumors after taking the tumor-attacking medication.

While Brooks’ case is truly revolutionary, so are these new findings that a tumor cure might be found in outer space as observed by NASA. The Center for the Advancement of Science in Space (CASIS) has recently requested proposals in order to conduct further research on the effects that microgravity has on stem cell properties. With the noble intent to connect scientists with investors, it will hopefully bring more tumor and cancer cures that all of humanity will be able to benefit from.