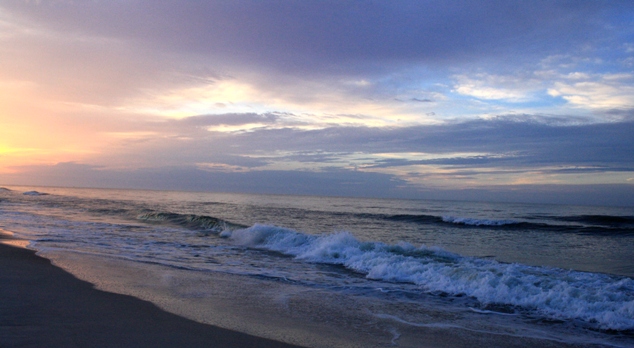 A new technology has yielded the results of water, or at least water vapor, in the atmosphere of a large gas giant approximately 51 light years away.  The planet, designated Tau Boötis b, orbits the star Tau Boötis which is located in the Northern constellation Boötes.  Because this planet does not transit, or pass in front of its star, from Earth’s perspective, scientists were unable to analyze the atmosphere in depth.  While the technology used to find the water is impressive, the actual finding of water on this particular planet may be considered less so.  Tau Boötis b is not only six times the mass of Jupiter but also much closer to its star than Mercury is to our Sun.  Nevertheless, water has been found on the exoplanet Tau Boötis b by utilizing radial velocity, or RV.

In the past, ESO’s Very Large Telescope was used to view the dim light from Tau Boötis b and study the exoplanet’s mass, atmosphere and orbit.  The new RV technology also uses light to provide additional data.  The RV technology studies the emission of light to search for an infinitesimal waver in the movement of a star caused by the gravitational pull of a planet.  The findings are based on the Doppler effect which causes frequency changes on the emitted light.  Objects which are on an approach to the viewer have a blueshift which signifies a decrease in wavelength, while objects receding have an increase in wavelength which causes a redshift.

The team studying Tau Boötis b didn’t just use the visible light to obtain the new data.  They used the Near InfraRed Spectrograph, or NIRSpec instrument, on the James Webb Space Telescope (JWSP).  The JWSP is located at the W.M. Keck Observatory on the summit of Mauna Kea in Hawaii.  What the researchers found was that the molecular signature of water was found in the light spectrum of the exoplanet Tau Boötis b.

While a telescope allows researchers to see all visible light at the same time, the spectrograph allows them to pick out different wavelengths.  Different wavelengths of light indicate the presence of different things, like water or sodium.  By using this technology and filtering out the correct wavelengths, water or water vapor can be located on an exoplanet.

The technology has limitations.  Right now, it is only possible to use this method on planets like Tau Boötis b or other gas giants that are in close orbit to their star.  Unfortunately, humans cannot exist on such a planet.  The technology will need to be refined in order to be able to look at more Earth-like exoplanets in orbits further away from their stars.  Once the technology becomes more advanced, scientists should be able to use it to search for liquid water on planets that inhabit the Goldilocks zone (the orbital zone around a star which is neither too hot nor too cold) and are more directly similar to Earth.

As it currently stands, scientists know that the technology can be used to find water, especially given the recent success with the exoplanet Tau Boötis b.  Future efforts will continue to enhance and refine the technology.  The ultimate goal will be to search for and find water on an exoplanet more similar to Earth and located in a habitable orbit.