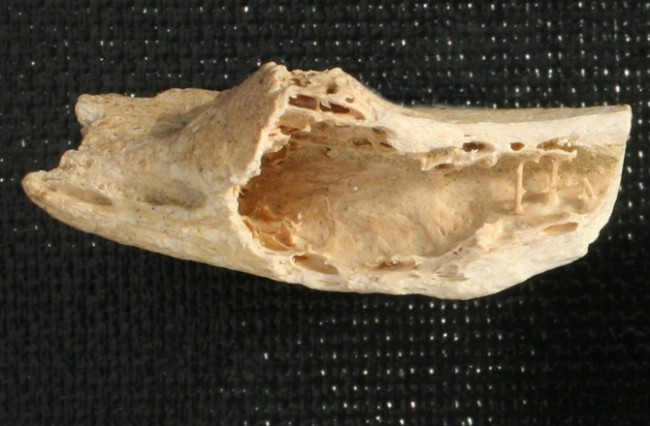 A research team from Europe recently discovered a 3000 year old skeleton, which was believed to be a young adult male, inside in a tomb in Sudan, and it showed evidence that the person had metastatic carcinoma. The cancer had spread to various parts of the body, so this made it the oldest cancer sample that had ever been found, stated a Durham University press release.

Cancer had always been thought of as a present day condition and it seemed to have been basically non-existent during most of human history, despite being one of the top causes of death in modern times. The skeleton underwent investigation via radiography and also electron microscope scanning. By using these cutting-edge methods, the scientists were able to find that the skeleton was riddled with lesions and tumors that covered the collar bones, upper and lower arms, shoulder blades, ribs, vertebrae, thigh bones and the pelvis.

The findings might be able to aid researchers receive awareness into what was the cause of cancer in the past and how the disease has evolved. Scientists plan on using DNA studies of ancient remains to try and find cancer mutations. Records of cancer from the past have been extremely uncommon and medical researchers think that the modern way of life is behind why the number of cancer cases has risen so radically.

The cancer might have been caused from environmental pollutants such as parasites and wood fires and parasites, or it may have been inherited. It is also possible that some sort of schistosomiasis infection could have been a trigger, as this can cause bladder cancer and is known to be widespread in that area from about 15,000 B.C.

There is very little known about the evolution of cancer in ancient human populations apart from a few written references and a tiny number of skeletons that have cancer signs. Any understandings that scientists can gather from ancient human remains such as the ones found aid in the understanding of the history and evolution of modern diseases. The researches stated that the smaller lesions located on the bones could only have been caused by some sort of cancer from soft tissues in the body even though the precise origin was impossible to figure out from only the bones.

The male skeleton was thought to have been between the ages of 24 and 35 when he died. After this he was buried inside a painted sarcophagus. Before this discovery, there were only two other examples of possible metastatic cancer and they each dated much younger than this skeleton. Scientists believe that by taking an evolutionary line of attack to cancer, information that is discovered from ancient human remains might provide vital elements in finding different ways to look at one of the world’s biggest health problems.

The World Health Organization states that cancer takes the lives of nearly 14 million individuals each year. It is the hope of many researchers that these brand new findings are able to help scientists disentangle the primary causes of cancer so that the disease can be better treated and also stopped. Insights that are found from such remains really help researchers understand the evolution and history of modern diseases.

The research team found the skeleton, which was believed to be a young adult male, inside in a tomb in Sudan, and it showed evidence that the person had metastatic carcinoma. The cancer had spread to various parts of the body, so this made it the oldest cancer sample that had ever been found, stated a Durham University press release.