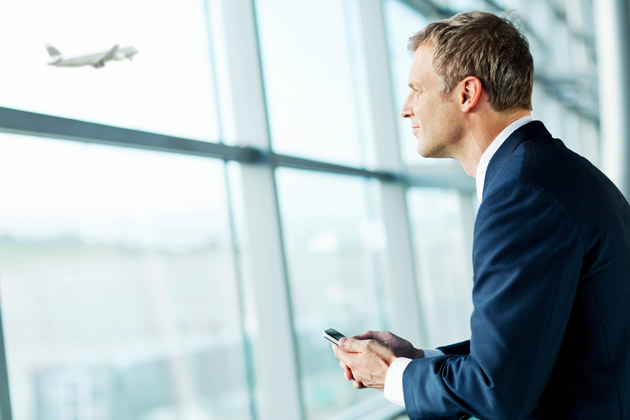 American Express announced today that it will sell half its travel unit, Global Business Travel, in a $900 million deal, which will create a joint venture with a group led by Certares International Bank LLC. The group includes Qatar’s sovereign-wealth fund, Qatar Investment Authority, as well as investment funds managed by Macquarie Capital and BlackRock.

This deal will allow American Express to free up cash for further expansion plans while keeping a stake in corporate travel business. The transaction is expected to be completed in the second quarter of this year.

Meanwhile, the deal does not include American Express’ consumer travel business. The company also said that it would continue to keep close ties with the new joint venture and all its other units, such as its credit card issuer Global Corporate Payments.

American Express CEO, Kenneth I. Chenault, said the deal and the new structure reflect the firm’s commitment to the travel industry. He says the company is focusing and aggressively moving toward online interaction and “working to transform itself for the digital market.”

At present, Global Business Travel employs 14,000 people and operates in 139 countries. The company brought in $29.2 million in 2012 and manages some $19 billion in corporate travel spending.

Speaking about the joint venture that will bring in $900 million for American Express, Glenn said this was the largest single investment made in a travel management company. The deal is expected to accelerate American Express’ growth through significant advances in technology, analytics and service excellence. This, in turn, he said, will benefit their suppliers, partners and their global customer base.

The deal has come as no surprise, as the New York-based firm had announced in September 2013 that it was in talks to spin off the unit in a deal, which the company said at the time would yield somewhere in the area of $700 million to $1 billion. Furthermore, in January 2013, American Express had also announced 5,400 job cuts, predominantly from the business travel unit, to be made over the course of the year.

Before the deal was announced, American Express shares had closed at $91.26, an increase of $1.09. Based on TheStreet Ratings Team’s analysis, American Express has been viewed positively, with a rating score of A+. The team also rated it as a buy, “based on the convergence of positive investment measures, which should help this stock outperform the majority of stocks that we rate.”

The team said the company has an excellent record, which outweighs the high debt management risk it has. Statistically, during the past fiscal year, American Express increased its bottom line by earning $4.88 compared to $3.87 in the prior year. This year’s figure is expected to go higher, to $5.48.

The net income growth was recorded at $1,308.00 million, a 105.3 percent growth as compared to the corresponding quarter in the previous year. Revenues also improved by 3.7 percent, though this was low compared to the industry average of 4.5 percent.