‘Bachelor in Paradise,’ a Hot ‘Pad’ Debuts This Summer 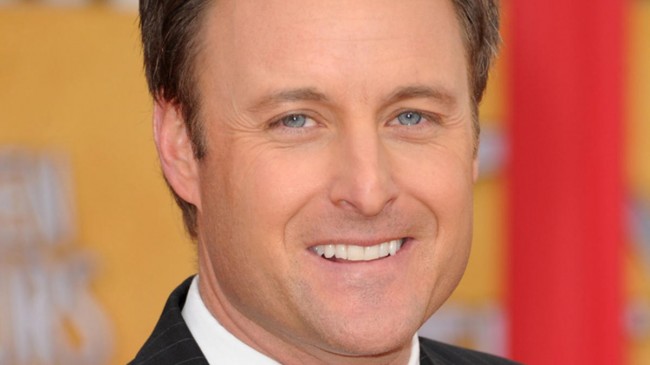 Fans of The Bachelor may have been disappointed when they found out that the Bachelor Pad version of the famous reality show was not part of the summer schedule anymore. ABC came up with a hot version called Bachelor in Paradise, which debuts this summer, right after the upcoming The Bachelorette. Fans will be taken on a journey of love into a location worthy of the name paradise, where both the favorites and the villains will be offered a chance to find love, or at least have a summer to remember. Chris Harrison remains the faithful host who walked people through the emotional, dramatic seasons of the reality show.

Bachelor in Paradise, a hot version of Bachelor Pad debuts this summer on ABC in some tropical location. The spinoff was also created by Mike Fleiss and Warner Horizon TV. The creator promises to encompass both the favorites and the villains from the reality show. Although no air date has been set yet, it will begin after The Bachelorette, which debuts on May 19.  ABC says the new spinoff will give ex-participants of all seasons a second chance to find love in Bachelor in Paradise, which resembles Bachelor Pad, but with a blissful location that will fire up the atmosphere. Although no cast members have been announced, the participants will have to live together while seeking love in the most romantic place.

Though, Bachelor Pad was not scheduled for this summer, Bachelor in Paradise is a hot version of the spinoff and will debut right after The Bachelorette. Fleiss admitted last year that he liked the Pad, but at the same time he felt like giving it a break was exactly what the reality show needed in order to “let fans starve for it a little bit .”

This summer, the reality shows moves into paradise and what differentiates this spinoff from Bachelor Pad is the fact that the show will be packed with stars that the public loved or hated.

Bachelor in Paradise’s format has not been made public yet, but it will feature a rose ceremony. According to reports, ABC did not want to spill the beans about whether participants will be sent home on a weekly basis or not. The official logline suggests that the new spinoff “will feature new twists, shocking surprises, unexpected guests,” while at the same time it will offer clues regarding to the reality show’s unlikely relationships.

Bachelor in Paradise will not lack tears, drama, happiness and everything the franchise contains, but it promises to be more intense than fans might expect.

ABC has dubbed the new spinoff “the romantic television event of the summer” and chose to distance it from the Bachelor Pad, which, according to Fleiss, did not contain “enough superstars.” As a result, the new show wishes to be a rollercoaster of emotions, which will take fans into a blissful location, perfect for a summer to remember. Chris Harrison will continue the legacy of the franchise in Bachelor in Paradise, a hot new reality show, which debuts this summer and aims at becoming a more intense Bachelor Pad.