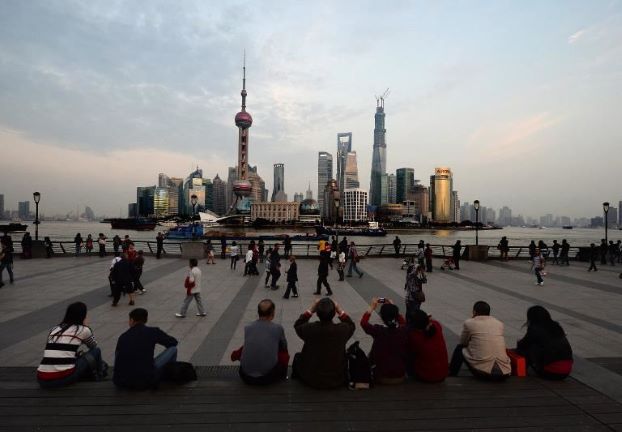 After a long-awaited anticipation, China reveals their new urbanization plans poised to help bring Chinese farmers into neighboring big cities with greater ease. It was announced by China’s cabinet in Beijing, that the urbanization efforts should boost the consumption and economic growth of both Chinese cities and provinces.

China is aiming to have nearly 60 percent of their population living in cities by 2020, up from 52.6% in 2013 estimated in its thorough report covered by the central government website last Sunday. In order to reach its goal, the Chinese government will have to loosen restrictions on its household registrations, known as the Hokuo system. The system currently acts to restrict movement between rural and urban China. The reports have conveyed that easing the restriction will apply mostly to smaller cities but will also encompass some of the larger ones. Reportedly, Chinese officials have not publicly named the cities they are specifically targeting.

The urbanization plan still only projects roughly 45 percent of the Chinese population will acquire full rights as urban residents, referring to the city pensions, medical coverage, and public services such as their children’s education services. This is somewhat of an optimistic claim, given that the Chinese Central Government website projected 35.3 percent at the start of 2013. These low numbers play in part for the long-awaited announcement, as China finally reveals their new urbanization plans.

The new urbanization plans have been reported to echo the previous government statement to farmers, on allowing farmers increased freedoms in selling and leasing their land. Again, it has been reported that no specific target fates or timetables have been discussed or announced.

Some of the smaller Chinese cities have already eased their Hukou controls, already granting benefits to a family’s residential status. The philosophy has attracted more rural laborers, reflecting the growing urbanization philosophy. However, it has also been proven these efforts have only been partially successful, since many families prefer to move to large cities for better public services and job opportunities.

The government has said it will expand coverage of social welfare, including pensions and medical insurance, with the promise of reduced costs to help people pay for social insurance. These attributed social advancements were all included within the plan but without giving specific numbers or dates. Chinese authorities would have also agreed to allow local government to issue municipal bonds and to push ahead with property tax laws aimed at boosting revenue to help cover up the costs of increased urbanization. The plans have also called for an expansion of resource taxes to top off local government budgets. Again, however, there were no specifics regarding these revenue measures and their distribution dates.

With China expecting to have 60 percent of its population to reside in cities, it is hard for outsiders not to speculate on the degree of change required in the Chinese provinces. More importantly, as China reveals its new urbanization plans to create even larger, more urbanized cities, environmental enthusiasts point to China’s lack of clean energy use. China is one of the world’s leading polluters and already its cities are under scrutiny from environment agencies.