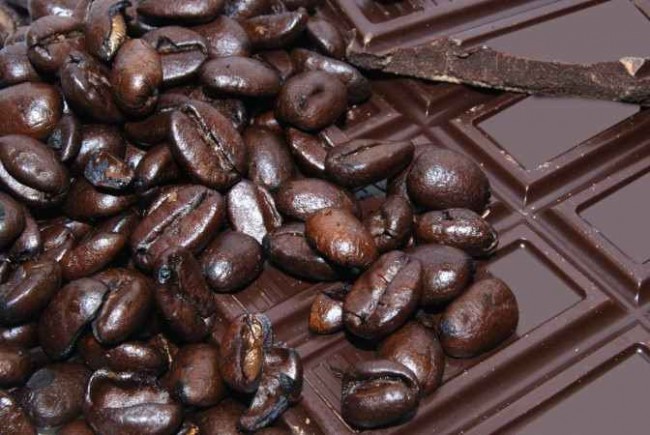 There are many food substances that would be easy to live without, but chocolate? That would be tough for many. However, a chocolate shortage is a distinct possibility if things do not change soon.

Imagine no M&Ms, no Chocolate Bunnies at Easter, no Hershey’s Cocoa on a cold day. The world is facing a cocoa shortage fueled by increased demand and reduced yields.  The candy industry is trying to address and   potential shortfall.

Chocolate is popular worldwide. Around the globe. consumers reportedly spend over $90 billion a year on some form of chocolate. In 2012, Americans spent $700 million on chocolate for Valentine’s Day alone. The demand for chocolate is expected to grow with expanding global population size and more people in the developing world who can now afford chocolate. However, there are concerns about the future of cocoa production even at current demand levels.

Cocoa production and manufacturing is big business, but the plants are grown on small family farms. In the Ivory Coast, where 40 percent of the world’s cocoa is produced, cacao farming accounts for 15 percent of the country’s gross domestic product. In Ivory Coast and other countries, there are 5 to 6 million farmers in tropical areas who cultivate cacao trees from which cocoa is produced. The typical family cocoa farm is three acres or smaller. Workers extract the seeds (or beans) from the pods. The seeds then ferment and dry to form cocoa liquor, butter and powder. Another 40 to 50 million are employed somewhere on the production chain from farm to manufacturing to store shelves.

Currently 3.7 million metric tons of the crop is manufactured each year. According to industry sources, global cocoa consumption is approaching 3.8 million tons and rising higher.

Mars and other candy companies are working to promote cacao plant stability and help farmers increase yields. Governments and agricultural entities have not invested in cocoa as a crop, like corn, wheat, and soybeans. Consequently, in the tropical regions where it is grown, there has been very little modernization in traditional farming methodology, where a machete is more likely to be used than a plow.

Some reports say the cocoa bean may already be endangered. The crop – Theobroma cacao – is reportedly difficult to grow. The plant thrives along in a thin Equatorial region around the globe. In fact, 98 percent of cacao is grown in just 15 countries. Climate change has affected weather patterns, causing droughts in some areas and floods in others. In addition, diseases have killed plants. Frosty pod rot has killed trees in Latin America. A Southeast Asian moth, known as the cocoa pod borer, has caused millions of dollars in crop losses annually. In addition, many of the cacao farmers are impoverished and cannot afford top-notch seeds, fertilizers and fungicides. Lastly, in some areas, the cocoa trees are being chopped down in favor of more profitable rubber plantations.

Several chocolate manufacturers are trying to address the situation the looming chocolate shortage. The makers of numerous popular brands like M&Ms, Dove and Three Musketeers, Mars has launched a Sustainable Cocoa Initiative to study tactics to multiply crop yields.  They are looking to purchase more cocoa from farmers who meet certifiable sustainably requirements. In 2011, approximately 10 percent of their cocoa purchases were from certified farms. The goal is to reach 100 percent by 2020.

In the meantime, cocoa prices have gone up far more than other goods, reflecting the growing supply-demand issue. Other changes is manufacturers working on different recipient that replace the cocoa butter and cocoa, the most expensive ingredients in most candy bars, with other cheaper ingredients. These include substitutions like vegetable fat or adding fillers like raisins, nougat and more crunchy, cookie-like elements.

Unless crops increase, or demand declines, there is a chocolate shortage looming. So, whether savoring chocolate to deal with cramps, dementors, a bad day or just as a treat, enjoy it now.