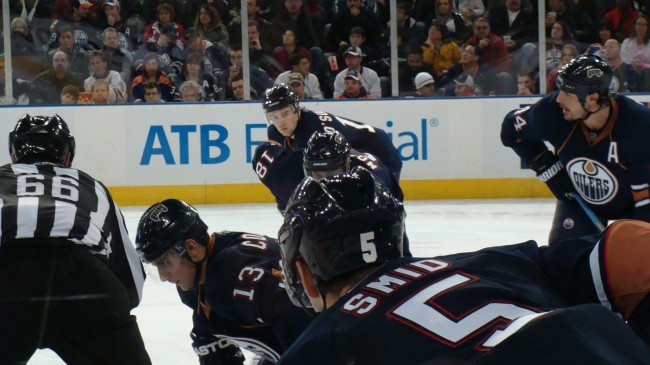 New research is pointing to a possible blood test that could help athletes determine when it is safe to return to their sport after a concussion. Swedish researchers took blood from Swedish hockey players for the study. Their findings could lead to a commercially available blood test.

The researchers in Sweden used blood samples from 28 different players and tracked how many blows to the head these players received. The study found that the levels of the protein total-tau (T-tau) rose in the period directly following a diagnosis of a concussion when it was measured against the blood taken from players without concussions. The lead researcher said that the levels of T-tau found in the blood during the first hour of receiving a concussion corresponds with the time frame the individual will have symptoms of a concussion.

What this study shows is that it may be possible to predict when it is safe for athletes to return to their sport. Because the level of t-tau present after a concussion possibly shows the number of days that concussion symptoms will last, players could use that information as a guideline of when they could return. Currently the only treatment for concussion is rest, and knowing when an individual should go back to work is important.

Symptoms of concussions can include, dizziness, loss of memory, and nausea. These typically go away within a week. Evidence suggests that experiencing trauma to the head repeatedly can cause a degenerative brain condition, referred to as CTE. CTE can cause mood changes, dementia, and a decline in cognitive skills. A test that can determine when an athlete could safely return to work could possibly help athletes by ensuring they do not receive trauma to the head too soon after a concussion.

Sports leagues, along with athletes, might be helped by this new blood test that could test for concussions. In August 2013 the National Football League (NFL) agreed to a settlement in a lawsuit. The lawsuit was brought on by some of the league’s former players who experienced cognitive problems, such as dementia. The NFL paid $765 million in the settlement.

While this new study does go far in making it possible for this blood test to one day be available, it will still take time, possibly years, before this test is available. This study was limited to only 28 players. It needs to be repeated with a much larger test group.

Another study is also being done on concussion markers. This one is being led by a neuroscientist at the Cleveland Clinic, Dr. Damir Janigro. Dr. Janigro is studying a different protein and examining its role in concussions. The protein being studied is S100B and football players are being used in this study.

T-tau has been associated with brain damage before, however it could only be measured by doing a spinal tap. Being able to measure T-tau through blood can open up new possibilities. A blood test that can detect T-tau, and thereby detect concussions, could help athletes know how long they need for recovery.