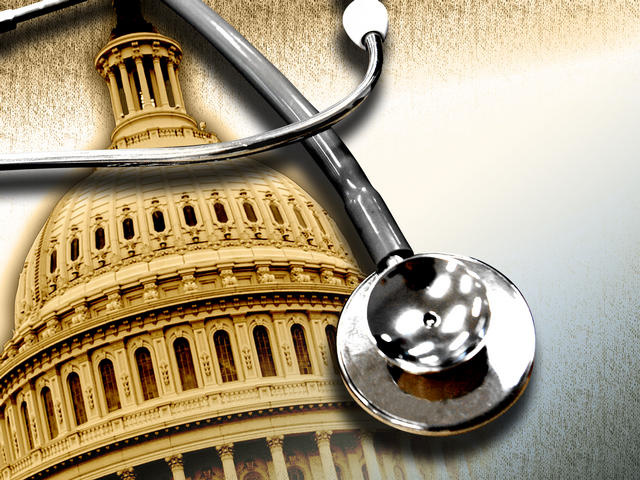 As the deadline to sign up for health insurance under the Affordable Care Act approaches, Gallop Poll results have been released that show lower uninsured rates. Thanks to President Obama’s health law, more people have insurance now than they have since 2008.

The Gallop Healthways Well-Being Index was released today, which shares data from the phone interviews conducted between Jan.2 and Feb. 28, 2014. The information gathered resulted from surveying 28, 396 Americans regarding their health care coverage and demographic information.

The result of the survey shows that more Americans have health insurance now than they did at the end of 2013. In fact, the latest data shows that 15.9 percent of U.S. adults are uninsured. That is down from the 17.1 percent in December 2013. Not all demographics have experienced this drop, however. While most demographics have shown improvement, Hispanics have not. The reasoning appears to be a language barrier with a mix of Spanish and English on the enrollment forms.

It is suspected that the health law is responsible for the lowered rate of uninsured Americans. With just three weeks left until the deadline for signing up for health insurance through the government website, people are feeling the pressure and signing up for a program, whether they agree with the process or not.

According to the Gallop Poll, three to four million adults are now insured under the new health law. Though the government is reporting higher numbers of participation though the healthcare website, their numbers include children and those who had existing insurance coverage before using the government website to sign up for insurance. The Gallop Poll results show only the number of people who are insured, as compared to the same data from earlier dates.

Roughly half of the states are working on expanding their Medicaid programs to insure those who could not otherwise afford health insurance coverage. For this reason, the uninsured rate is expected to continue to drop, even after the March 31 deadline for enrollment.

The health law may also continue to help the rate of uninsured Americans drop because it forces insurance companies to accept those with existing, and sometimes costly, pre-existing health conditions. This has been problematic for those with serious illnesses in the past.

ObamaCare was designed to control health insurance companies, reduce health care costs and give everyone an equal opportunity to have health insurance, regardless or income. The new health law was signed by President Obama in 2010 and upheld by the supreme court on on June 28, 2012.

A final push to encourage the uninsured to sign up using the government website is expected in the coming weeks. Celebrity endorsements for ObamaCare will continue, as will as an outreach effort to increase the number of Hispanics signing up for insurance with the new health law.

Those who are not signed up before the March deadline must have an exemption or face paying an annual fine. Perhaps once fees are garnished, the number of uninsured Americans will continue to drop in order to avoid more fees in the future. After March 31, the next open enrollment period begins on November 15th, 2014.