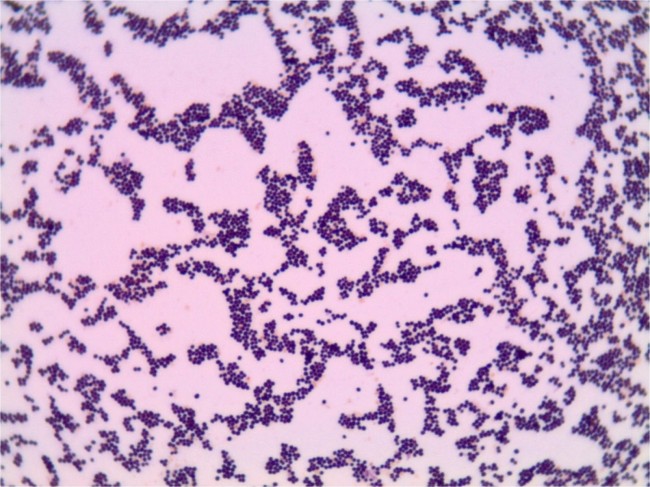 Hospital stays compound risk of infection according to recent reports issued by the federal Centers for Disease Control and Prevention (CDC). According to estimates from 2011, approximately one in 25 hospital patients in the U.S. pick up an infection during their hospital stays. Based on data from a survey conducted in 183 hospitals over 10 states in 2011, the report updated a previous estimate of 1.7 million infections a year. That previous estimate, which was issued in 2007, was based on different study methods, so the numbers cannot be directly compared.

According to a new study published Wednesday in the New England Journal of Medicine, patients acquired infections 721,800 times a year, which affected 648,000 patients, at hospitals during 2011. Among those patients infected, about 75,000 died, resulting in a 11 percent mortality rate, according to the CDC. However, the study did not investigate how often an infection actually caused or contributed to the patient’s death. These infections are often preventable but still remain common occurrences.

Even though hospital stays compound risk of infection, the most recent data suggests a trend towards fewer infections than in the past, and that trend makes sense due to the efforts that have been employed to reduce infection, according to the CDC. Pneumonia and post-surgical site infections remain the most common types of infection–each accounting for approximately 22% of all infections–followed by gastrointestinal infections, urinary tract infections, and sepsis (blood infections).

While these reports draw attention to the grim reality and potential risk posed by infection while seeking medical treatment in hospitals and other health care facilities, the study also shows areas of progress from past estimates. In 2002, there were an estimated 1.7 million health care-associated infections and 155,668 infected-patient deaths. In nearly 100,000 of those deaths, clinicians said the patient’s infection was directly linked or contributed to death. Moreover, a second report out from the CDC on Wednesday contends that infections related to 10 common surgeries declined 20% from 2008 to 2012. During the same period, the CDC recorded a 44% decline in infections related to central lines, which are tubes placed in the chest, arm, or neck to deliver nutrients, medication, and facilitate blood draws. However, the same report found evidence suggesting that infections related to urinary catheters increased four percent.

The report also highlighted areas of limited progress in controlling some particularly virulent sources of infection, including the bacterium Clostridium difficile, which disturbs the gastrointestinal tract and often produces diarrhea. These resilient spores can linger on bed rails, linens, medical equipment, and hands, which allows the infection to spread through hospitals and via direct person to person contact. It most often takes hold in people taking antibiotics because antibiotics often suppress the body’s immune system. Additionally, this is an especially troublesome infection that the CDC has classified in their urgent category. According to the CDC, they are seeing approximately 250,000 cases and 14,000 deaths each year from C. diff and those deaths should be preventable. Moreover, there are more bacteria that have become resistant to antibiotics. These antibiotic-resistant infections often result in superbugs such as MRSA (Methicillin-resistant Staphylococcus aureus) and account for more than 23,000 deaths each year.

While hospital stays compound risk of infection, hospitals are diligent in their efforts to improve hand washing, reduce unneeded antibiotic use, and implement other steps to prevent infections. Additionally, the new reports suggest that the health care community is moving in the right direction towards curtailing the rampant wave of hospital-related infections. Health care providers and hospitals are taking these problems seriously and the need to report such infections is increasing accountability within the health care community. Moreover, patients need to take steps to protect themselves and act as their own health care advocates. Patients and families can inform themselves regarding universal precautions and protocols, ask health workers to wash their hands, ask when catheters and other tubes can be removed, and ask whether any antibiotics prescribed are truly needed and appropriate. It is in the patient’s best interest to make themselves aware of their medical condition(s), treatment options, and any medical procedures that might be entailed. Educating one’s self on the particulars could not only spare patients from potential risk of infection, but ultimately, it might help save lives.