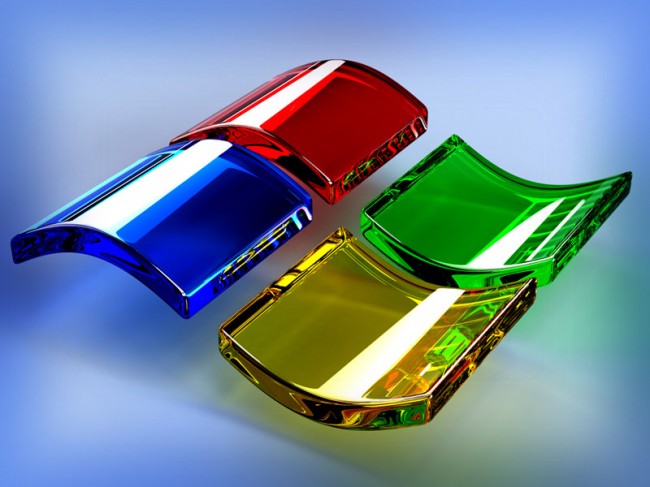 Microsoft attempts to provide advertising spots through Xbox Live, Skype, MSN, or other services for the United States politicians for the 2014 midterm election. The Washington Post reports that the Microsoft employees were handing out promotional materials at the Conservative Political Action Conference that held this past week. As the 2014 mid-term election approaches, Microsoft apparently wants to reap profits from the heated battle for the Congress with essentially no limit on political spending after the Supreme Court’s January 2010 Citizens United verdict.

The Microsoft’s plan to attract politicians for providing targeted advertising service represents a clear, reasonable business decision to dip into the highly profitable political advertising market. The targeted advertising service is based on the public data that Xbox users provide combined with the personal information in other Microsoft services.  Then, these ads can appear to specific demographic groups or to specific states, counties, and cities on the users’ Xbox Live dashboard or other Microsoft platforms. According to The Washington Post’s report, the political campaign groups can present its own set of email addresses to Microsoft, which then can facilitate the process of identifying voters through emails provided for more accurate advertising placement.

The financial benefit Microsoft seeks now stems from one of the major court ruling on campaign finance. In January 2010, the United Supreme Court ruled that the First Amendment of the Constitution prevent the U.S governments from limiting politically independent spending by various entities. The ruling opened the door for advocacy groups through anonymous donors to set up Super PACs and spend almost the unlimited amount of money on political campaigns. Microsoft and many other companies have taken it as an opportunity to provide advertising services through their existing services for the politicians.

Microsoft is making sure that political ads in its Xbox Live and other platforms will serve politicians and campaign to capture a diverse group of people. The company states that women account for 38 percent of 25 million Xbox Live subscribers in the United States; that 40 percent are married; and that more than 50 percent have children. Those groups, The Washington Post reports,  are critical demographic groups in very tight political battles during the elections. The Redmond giant also emphasizes that its platforms can reach not only women but also Latinos and young voters across the country, when the political advertising in the United States heavily relies on micro-targeting, which utilizes market segmentation to individual voters and identify potential supporters. If successful, the Microsoft’s plan may have a major implication for other tech companies such as Sony, Facebook, and Google, with similar platforms with a massive number of potential targets for ads.

The political advertising through media has been proven successful in a last few elections. In 2008, President Barack Obama, then-Senator from Illinois, launched one of the most successful political campaigns through diverse channels of media, not just limiting the campaign to traditional sources such as TV and newspapers. In 2012, the President not only took advantage of his previous recipe for the successful campaign in 2008 but also further expanded into a different ground. He was offered to place his ads on Xbox Live, drawing complaints from users, The Washington Post reports. Mitt Romney declined to place his political ads through the Microsoft platform. After two presidential elections won by the candidate who expansively reached out through social media platforms, Microsoft may have found a way to provide a viable political ad venue for politicians in the U.S., while making sure that Xbox One fulfills its goal as the All-in-one Entertainment System.