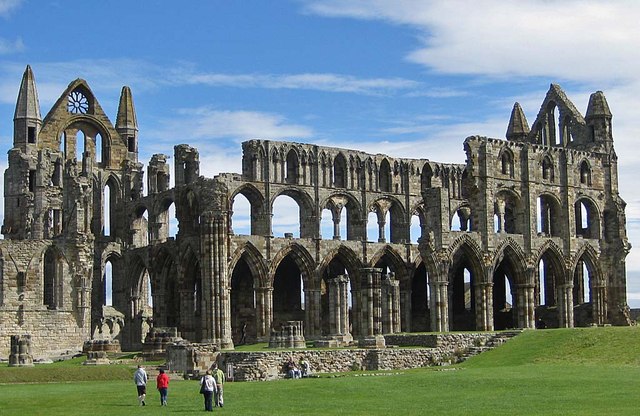 NASA on Thursday issued a statement clarifying its connection to a study released earlier this week that predicted the collapse of civilization. The doomsday study was independent research funded in part by NASA in a statement that clarifies the links between NASA and the study’s author.

The NASA press release noted that the work was neither reviewed nor solicited by NASA. The study was funded by NASA’s Goddard Spaceflight Center, according to reports published by Tech Times and The Independent.

The forthcoming paper is the product of research by University of Maryland researchers Safa Motesharrei and Eugenia Kalnay in cooperation with Jorge Rivera from the University of Minnesota.

The HANDY formula that the authors used incorporates several factors, such as birth rate, resources, income by class, and population to project likely outcomes for civilization. The study used those factors to create three scenarios, two of which lead to the collapse of civilization after several hundred years.

Motsharrei and his team found that economic inequality and overconsumption of natural resource ultimately cause a civilization to collapse. Avoiding that fate of the Romans, Han and Gupta empires, Mayans, and other great civilizations will require a more equitable distribution of income and lower resource consumption.  One cannot assume that modern civilizations are immune to the same problems, the study’s authors write.

Societies that have collapsed have two things in common, the study found. Economic division into Elites and Masses and resource consumption that outstrips the area’s ecological carrying capacity. Overconsumption by the elites sets the process in motion.

Even if some members of society raise an alarm, action might not happen fast enough to make a difference. The Elites and their supporters can block meaningful action, pointing to how society has been sustainable so far.

The study conclusion brought negative reactions from some commentators. According to the report’s conclusion only maintaining population at the ecosystem’s carrying capacity and reducing inequality by redistributing resources can head off the collapse of technological civilization.

A writer for the Daily Caller claimed that NASA is calling for communism in a piece that criticized both communism and population control.

The research was funded by the NASA Goddard Spaceflight Center and has been accepted for publication in the journal Ecological Economics.

Motesharrei is a research assistant and Ph.D. candidate at the University of Maryland where he works at the NSF-funded National Socio-Environmental Synthesis Center.

News of the study and its connection with NASA has elicited a good deal of attention, with many blogs and news reports directly linking the work to the space agency rather than to the research institute that employs Motesharrei and Kalnay or the University of Missouri.

NASA does not, after all, have a role in the doomsday study and clarifies that fact after a flurry of reporting suggested a closer connection to the author. Thursday’s press release did not directly address the controversy.