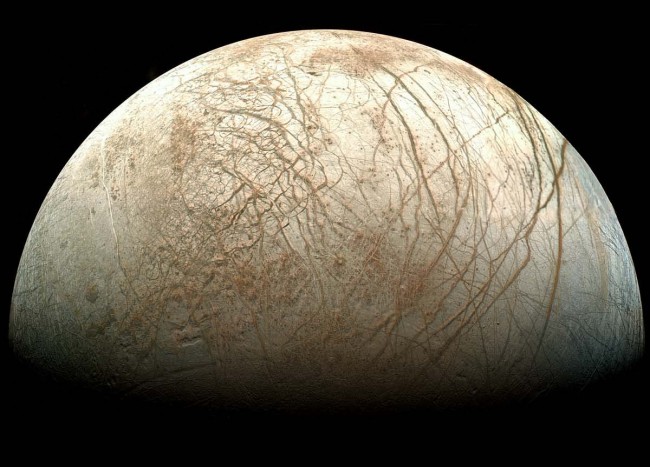 NASA, the National Aeronautics and Space Administration, has been allocated $17.5 Billion in the 2015 budget revealed by the White House today, approximately $200 million less than NASA had requested in their 2014 budget, or about a one percent drop. What follows is an analysis of the budget, broken down by program.

In addition to firing the imaginations of young children all over the globe with dreams of becoming an astronaut and exploring outer space, NASA has numerous programs to encourage more young women to pursue careers in mathematics, science and technology.  The Aspire to Inspire program is designed to help middle school girls explore education and careers in science, technology, engineering and mathematics fields.  At NASAJobs students can look for opportunities in internships, cooperative programs and summer employment.  The NASA website has a Kids Club, where younger children can learn about the programs, and see images of astronauts, technology, and space exploration.

In addition to astronauts, NASA employs scientists, IT specialists, engineers, accountants, human resources specialists, technicians, writers, and many other skilled workers. The work done at NASA represents an enormous sector of American scientific research, fosters international cooperation, and makes important contributions to the development of new technologies.  NASA’s economic impact can be seen in education, in the creation of new jobs, and in technology transfer.  If one aspires to a career in space exploration, or knows of a child who is fascinated by the vast mysteries of space, one is encouraged to visit the NASA website where a treasure trove of information may be found.  There is also a video on the NASA website, in which aspects of NASA’s 2015 Budget Request are revealed.