Obesity and Depression Link in Adolescent Girls Defined in Study 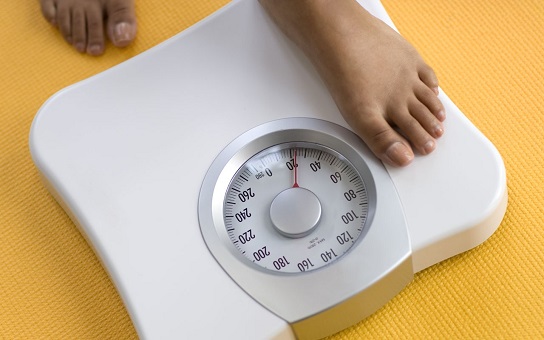 Obesity and depression have been associated with one another for a long time, but a new study, performed by a Rutgers University-Camden professor, has now defined that there is an actual link between the two in adolescent girls. For the study, 1500 males and females from Minnesota were assessed over a period of 10 years.

The new study, led by Professor Naomi Marmorstein, found that depression in young adolescent females predicts obesity in late adolescence. She says, “A lot of research has been done at this link over time, but results have been mixed. Some have said that depression and obesity are closely related, while others have said there is no connection at all. With our study, we tried to take it to the next step by looking at a sample of youth who we followed from ages 11 to 24.”

“Adolescent girls are still developing their eating patterns as well as their activities. At the same time, they are trying to cope with feelings, changes in the body and new types of relationships that they have never encountered in their lives before. Therefore, a depressive episode at the age of 14 leaves her at more risk of having unhealthy eating patterns and these may persist into late adolescence,” Marmorstein explained.

The study encourages doctors, who treat adolescent girls suffering from depression, to consider incorporating exercise in the treatment, as exercise by itself is known to boost the mood. “It is a good way to combine the efforts in preventing depression as well as obesity.”

Sarah Mustillo, Ph.D. of the Duke University Medical Center, says, “It is a combination of social and biological factors in life. It can never be just one, as there is an interaction between what is outside the body and what is inside.” Additionally, previous studies have suggested that one leads to another due to hormone changes and that the link between obesity and depression does not only occur in adolescent girls.

For the study, participants were assessed at ages 11, 14, 17, 20 and 24. During assessments, their height and weight was measured and an interview-based diagnosis was performed to detect major depressions in the young adolescents. Researchers, who worked together with Marmorstein, were specifically interested in finding onsets of either obesity or depression at age 14, between 14 and 20 and between 20 and 24.

Even though the link between obesity and depression was defined in adolescent girls in the study, Marmorstein emphasizes that the reasons for the correlation were not investigated in the study.