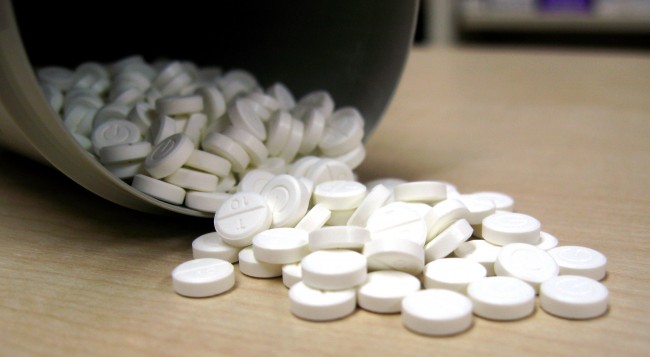 India plays a key role in supplying America with generic drugs. They are the second largest supplier of generic medications to America, coming in behind Canada. There have been 20 pharmaceutical facilities added to the import alert list by the FDA since January 2013, most notably are the two Wockhardt Ltd. facilities and the two facilities from Ranbaxy.

The U.S. FDA cites the reason for the ban as non-compliance of current Good Manufacturing Practice regulations. Further details regarding what was in non-compliance have not yet been released. Sun Pharmaceutical has stated that it is already taking steps to initiate corrections. They released a statement saying that they are “fully committed to compliance.”

In late January, Sun Pharmaceutical initiated a voluntary recall of a little over 2,500 bottles of diabetic medication, after a bottling mistake. The bottles, which should have contained the diabetic medication metformin hydrochloride, instead contained something different. The contents of the bottles were actually gabapentin tablets; gabapentin is used in treating seizures.

Regarding the Sun Pharmaceutical plant and the other facilities currently under a ban on drug import, Margaret Hamburg, U.S. FDA chief, mentioned that India is not being targeted, they are going through the regular inspections which are required for safety. FDA officials have also commented that plans are being made to tighten rules regarding the regulation of the generic drug industry. The generic drug industry played a role in saving Americans $193 billion in 2011. Analysts have suggested that as operations in India grow, these facilities will need to invest more in quality control.

Sun Pharmaceutical has said that the drug import ban from the U.S. FDA will only have a negligible affect on their financial standing. This is because the sales from the one facility that is under the ban are not significant enough to make a large impact. They have not revised their earlier report that estimated the company would experience a 29 percent growth rate this year, which ends March 2014.  However, the shares for Sun Pharmaceutical dropped 5.03 percent; at the close of the Bombay Stock Exchange on Thursday the shares were at RSs. 573.60. This is the biggest decline for the company since March 2012. This comes after the 2.5 percent drop on Monday which occurred after the FDA posted notice of the voluntary diabetic drug recall from Sun Pharmaceutical.