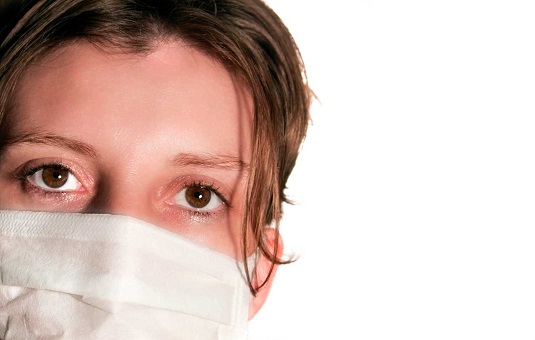 Of the nine million people who become infected with the disease every year, an estimated three million are missed by the health system. This year’s theme of the World Tuberculosis Day is aimed to call out for further action for those three million patients, encouraging partners to help move innovative approaches forward to allow every patient to have access to proper diagnosis, treatment and cure. Most of the estimated three million patients, who are missed by the health system, live in poor communities or are among the marginalized populations, including refugees, ethnic minorities and drug users.

Apart from encouraging partners to help move innovative approaches forward, the World Tuberculosis Day is also used as an occasion to mobilize political and social commitment and raising awareness on this day has had a significant impact over the past years. The mortality has fallen over 45 percent worldwide since 1990 and the number of incidences is slowly declining, but according to the WHO, there are still many challenges that need to be overcome.

In 2012, there were 450,000 incidences of multidrug-resistant tuberculosis and tackling this type of tuberculosis has been a slow process until now. According to the WHO, three out of four incidences remain without diagnosis and treatment for those who are diagnosed is difficult.

Of all deaths caused by tuberculosis, most are among children. In 2012, there were an estimated 74,000 deaths among young children, suffering from the disease. Mercedes Beccera, a Global Health and Social Medicine Professor of the Harvard Medicine School, says, “Children are more prone to tuberculosis, because they have less bacteria and the disease actually presents itself differently. Tuberculosis in adults often stays confined in the lungs, but in children, it easily spreads to other parts of the body, including the brain and bone marrow.”

Additionally, adults can carry the bacterium for years before becoming ill, while infected children can become ill rapidly. In countries like India, Russia and China, many of these children could die of tuberculosis before having the chance to see a doctor for treatment.

The WHO says that to improve processes of diagnosing and treating patients, it needs to fill the resource gap for implementing existing tuberculosis interventions. Funding is crucial and an estimated $2 billion per year is needed to prevent and cure tuberculosis more efficiently.

To raise awareness on the World Tuberculosis Day on March 24, the WHO has organized a 24-hour music event, featuring live performances of musicians from around the globe. The concert marathon is held in Italy; however, public listening points are set up in selected bars, libraries, art galleries and more around the world.

WHO
WHO
WHO
Voice of America
The Health Site