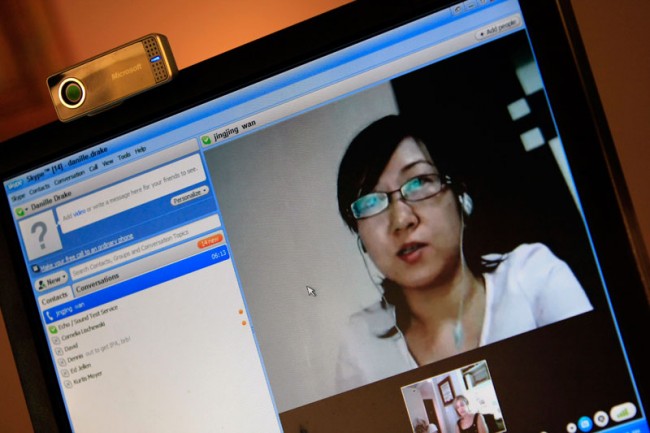 An idea introduced in 1989 has revolutionized how people get information, learn, entertain themselves and socialize. That invention was the Web structure for the Internet. After 25 years, the World Wide Web has transformed countless aspects of life far beyond its creator’s concept for a connected world.

The concept for using the Internet for managing information and framework for the web being used worldwide was published on March 12, 1989, by British computer scientist Sir Tim Berners-Lee. Berners-Lee was the catalyst for transforming the Internet from a data-transfer system used by specialists and to a technology easily used by hundreds of millions. A quarter century later with so many aspects of live accessed online, the Internet has become the top technological thing people would not want to give up.

To market the Web’s anniversary, the Pew Research Center conducted a study asking American adults about the impact and role of the Internet in their lives. Whereas only 14 percent of U.S. adults used the Internet by 1995, today 87 percent do (99 percent in households earning more than $75,000 a year).

Anyone with teenagers or college-aged children knows the tremendous difference the Web technology has made in their kids’ lives versus when they were teens. Now, school papers are researched and shared using the World Wide Web, group projects are worked on via online conference calls, entertainment is streamed on demand, and a girl can share every aspect of her life with a best friend 700 miles away.

After 25 years, the tangled world of online communications is one aspect of the World Wide Web concept that is still debated. Email, instant messaging, video conferencing and social media have grown in ways Berners-Lee could not have imagined. The debate is whether that growth has been good or bad for the way people relate to each other. According to the Pew data, 67 percent of Internet users feel their online communications with friends and family strengthens their relationships. Only 18 percent felt that connecting via technology weakened relationships.

The research showed no significant demographic differences in results about the impact communication online has on relationships. The results are similar for equal proportions of men and women, rich and poor, young and old, highly educated versus less-well educated, and other demographic criteria. In all groups, respondents indicated online communications enhanced relationships rather than detracts from them by approximately a 3-to-1 margin.

The Pew Research Center is a Washington, D.C., think tank that provides information on demographic trends and social issues. Its survey on the Internet after 25 years the World Wide Web concept was published was conducted via telephone interviews with 1,006 adults in January.