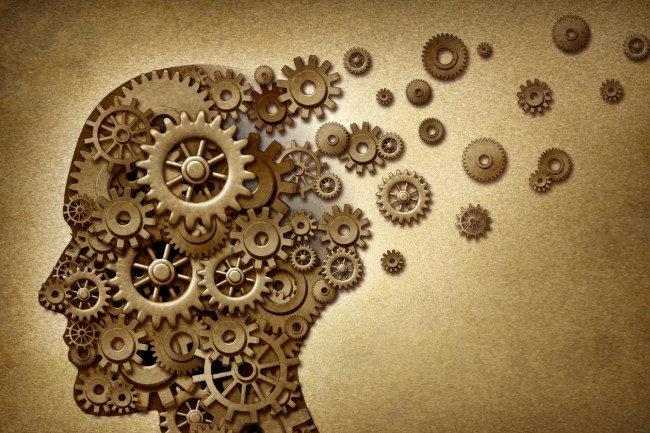 The previously assumed universal model of human beings having five core personality traits, commonly known as the “Big Five,” may not apply to people outside of developed western nations. Research on members of the Tsiname people in Bolivia suggests that perhaps pre-literate, indigenous societies may fall completely outside the borders of this modern understanding of personality.

The model of the Big Five personality traits was independently derived by two separate research teams of personality psychologists in the 1970s. The results of each team’s research suggested that it its most basic level, human personalities can be boiled down to five core traits. These traits are extraversion, agreeableness, conscientiousness, neuroticism, and openness to new experience.

However research from a team of anthropologists from the University of California, Santa Barbara (UCSB) has demonstrated that the Big Five personality traits model may not universally apply. The UCSB researchers studied an indigenous hunter-gatherer group from Bolivia—the Tsimane people—and attempted to evaluate their personalities using the Big Five model.

The researchers expected some cultural bias to influence the personalities of the Tsimane people. Previous research such as the massive 2007 study published in the Journal of Cross-Cultural Psychology identified that some personality traits are more prevalent in different cultures. For example, people from Oceanic nations overall had the highest levels of extraversion, while people from Eastern Asian cultures were shown to regionally be the most introverted. North Americans demonstrated higher levels of conscientiousness than South Americans, and South Americans scored higher on neuroticism than North Americans.

The researchers were even prepared to experience difficulty with interpreting their data within the context of the Big Five model. Previous research on the personalities of people from the Congo, Morocco, Tanzania, Ethiopia, and a number of South American countries produced results that did not so easily fit into the Big Five model as data collected from citizens of western, educated, industrialized rich, and democratic nations (WEIRD nations). However these discrepancies have been largely attributed to logistical difficulties such as incorrectly translating materials or subject’s unfamiliarity with the testing format.

The UCSB study was the first study to examine an indigenous, largely pre-literate society for their adherence to the Big Five model. The Tsimane have only contacted modern society over the last half a century, and have remained quite reclusive. About 90 Tsimane villages exist, each containing from 30 to 500 individuals. These villages are largely composed of extended families, and work duties are shared within the community.

The researchers translated the standard Big Five questionnaire into the Tsimane language and recruited over a thousand members to participate. In addition, they also conducted 632 interviews, with approximately equal numbers of male and female participants.

After statistically analyzing the data set, the researchers did not see the emergence of the familiar five personality traits. Even after participants were asked to evaluate their spouse’s personalities, the data could still not fit within the Big Five model. In fact, the researchers concluded that there the personalities of the Tsimane people depend only on two key traits: industriousness and pro-sociality.