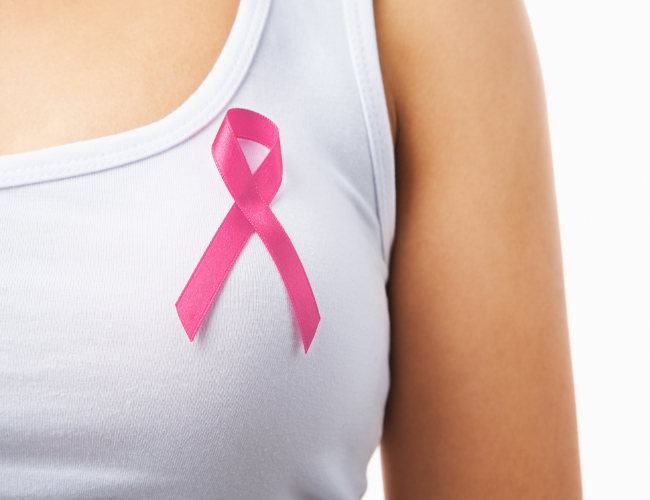 Experimental drugs from Eli Lilly & Co and the Pfizer Corporation have shown some promise in the treatment breast cancers. In recently completed studies, the drugs halted or slowed the growth of tumors and showed potential for use a new treatment, as many of the tumours were reduced by as much as 30 percent in some patients.

Pfizer’s Palbociclib slowed the rate of progression by 100 percent where it took more than 20.2 months for advanced stages of the disease to progress. Lilly’s drug, Bemaciclib, helped 61 percent of patients who were diagnosed with metastatic, hormone-sensitive breast cancer. The size of the tumors did not increase over a 6 month period, and in some cases they even shrunk by as much as 30 percent.
The class of drugs called cyclin-dependent kinase 4/6 inhibitors shows much promise and projections for the market of Palbociclib is approximately $3.11 billion by the year 2020. It is also hoped that is can be used to treat other types of cancers.
According to the National Cancer Institute, approximately 40,000 females die annually from breast cancer, and the forms of the disease that receptive to the hormones are treated by blocking the production of specific hormones in the body. If the hormones are not blocked, the cancer continues to metastasize, and requires chemotherapy, which can be harsh and the success rate is sometimes questionable Researcher hope that the CDK breast cancer drugs that show promise, can be a better alternative, which may be less toxic.

The experimental drug from Eli Lilly, known as LY2835219, was studied in an early Phase trial of 132 people, who had five different types of tumors. Thirty-six of the patients were diagnosed with advanced, hormone receptor-positive breast cancer, and had tried other treatments. Of the 36 persons in the study, 9 saw the size of the tumors shrink, while there was no reduction in 55 percent of the patients.

According to the company, 18 people are still taking the drug, and one remains alive after almost two years of starting the therapy. Analysts and researchers say it is difficult to compare the actions and potency of both drugs, but one difference noted, is that treatment can be continuous, with Lilly’s drug, while a break may be needed every 3 weeks with the treatment of Pfizer’s Palbociclib. One of the side effects noted, was an effect called neutropenia, which is shown as low white blood cell count in 11 percent of the patients. Other side effects include fatigue, nausea and vomiting.
Richard Gaynor, senior vice president of oncology at Lilly, thinks that the drug is a promising candidate, that can help prevent the growth of cancer, with continuous low dosing, and the drug is now being moved into accelerated late-phase tests.

If the breast cancer drugs continue to show promise in other tests where tests results are replicated, extension for patients with terminal forms of breast cancer can be expected. Unlike standard cancer drugs, the treatment includes a pill that is taken twice daily, while women continue their daily activities. Other drugs are given intravenously in the doctor’s office. Bemaciclib is also one of the drugs that are highly targeted to able to identify and destroy specific cells.